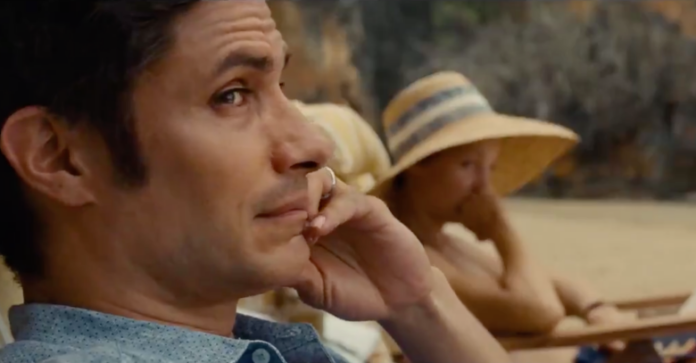 M. Night Shyamalan, beachside horror. It doesn’t really go together, does it? The director is doing something different with his latest thriller, Old, which has just revealed its first footage tonight during the Super Bowl.

Based on the novel Sandcastle, the film follows a group of people on an idyllic beach, only to realize something weird, like supernatural weird, is going on when they discover a woman’s body floating in the water. It only gets weirder from there.

There’s not a bad name in the bunch, honestly.

Shyamalan writes, directs, and produces the film, his first in a new two-picture deal with Universal. It’ll be interesting to see how Shyamalan does with material that is far away from his native Philadelphia, which is where most of his films tend to take place.

This summer, visionary filmmaker M. Night Shyamalan unveils a chilling, mysterious new thriller about a family on a tropical holiday who discover that the secluded beach where they are relaxing for a few hours is somehow causing them to age rapidly … reducing their entire lives into a single day.

Review: ‘The Devil All The Time’

Tom Holland, Robert Pattinson, And More Feature On Netflix’s ‘The Devil All The Time’ Poster

The Official ‘Lovecraft Country’ Trailer Is Here To Frighten