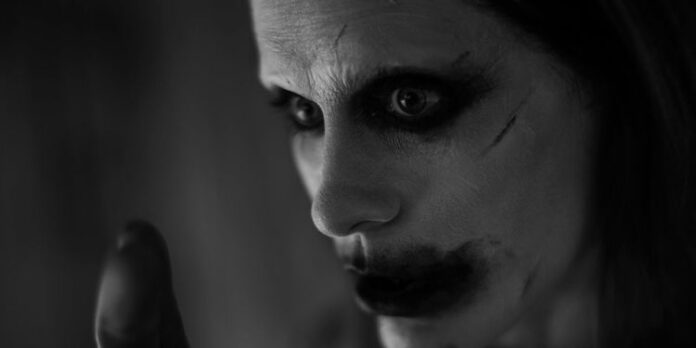 Zack Snyder’s Justice League isn’t just a re-adding of footage cut from the movie when Joss Whedon took over. He’s adding a bunch of brand new shit, too, and perhaps the biggest is the inclusion of Jared Leto’s Joker from Suicide Squad. Although, the version we’re going to see has undergone some cosmetic changes, which we’re now getting our first clear look at thanks to Vanity Fair.

The new images reveal a very different Joker than the one we saw before. He’s got longer hair, seems to have had the “Damaged” tattoo removed from his forehead, and basically he just looks like Jared Leto from The Little Things in heavier make-up. 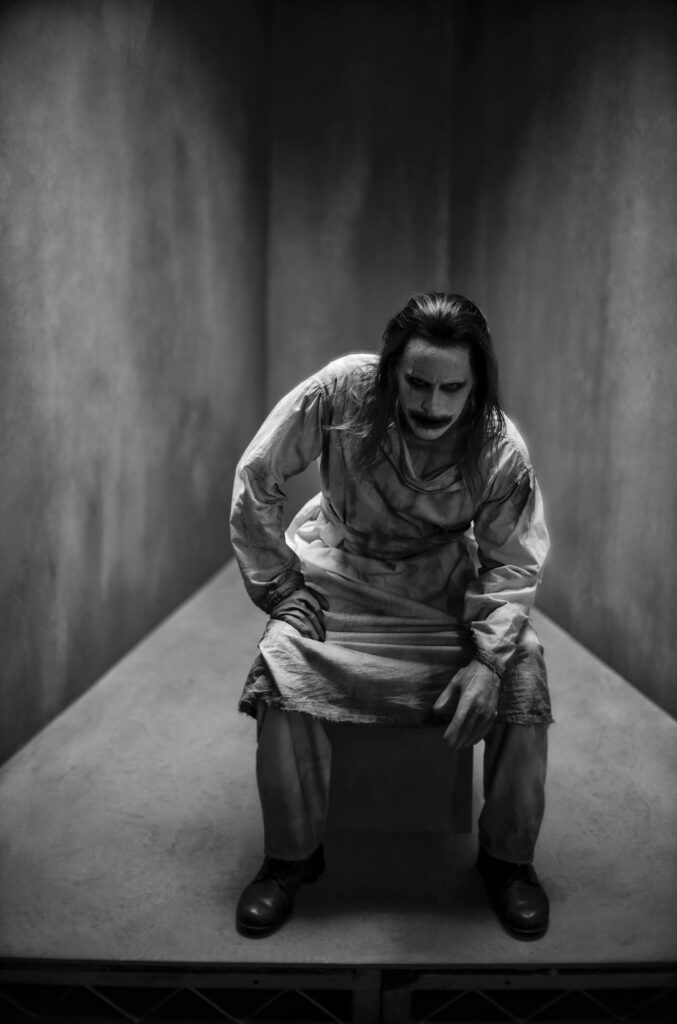 Speaking with the outlet, Snyder makes it clear that he’s always wanted to incorporate Leto’s Joker into his corner of the DCEU…

“The Joker is really the only thing that I thought of in retrospect. But I will say that it was always my intention to bring Joker into that world.”

In the Snyder Cut, Leto’s Joker will wear a bulletproof vest sporting his “trophies”, which are the badges of law enforcement officers he’s killed. That’s pretty dark.

I can’t wait to see it. If you’re very interested in knowing more about Joker’s place in the story, then check out the full VF piece. There’s a pretty big spoiler in it, which is why I’m not posting that here. Images are one thing, but key storyline points are a no-no.