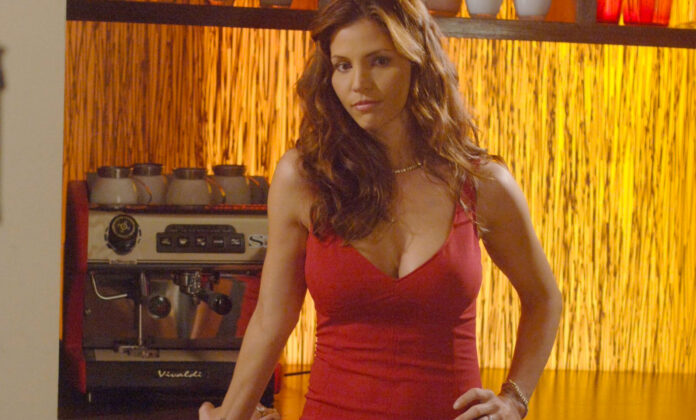 The destruction of Joss Whedon continues. His image and career, at the very least, continue to take a pounding ever since Ray Fisher accused him of abusive practices on the Justice League set. That led to an investigation by WarnerMedia, a possible removal from HBO series The Nevers, and the ruination of Whedon’s reputation. These stories have been around a lot longer than that, however, and now one from the Buffy days has reemerged.

Charisma Carpenter, who played Cordelia on both Buffy the Vampire Slayer and Angel, says Whedon created a toxic environment that she believes was triggered by her pregnancy, and included repeated passive-aggressive threats to fire her, public remarks that she was “fat”, and deliberately unusual call times.

“For nearly two decades, I have held my tongue and even made excuses for certain events that traumatize me to this day,” she began.

You can read the entire thing in the tweet below, followed by a show of support from Buffy co-star Amber Benson. As for the show’s lead, Sarah Michelle Gellar, she backpedals faster than a cornerback away from Whedon, while showing support for all victims of abuse.

I’m pretty sure that’s the way things are going to be from now on, as those most closely associated with Whedon do their best to pretend they never knew him.

Buffy was a toxic environment and it starts at the top. @AllCharisma is speaking truth and I support her 100%. There was a lot of damage done during that time and many of us are still processing it twenty plus years later. #IStandWithRayFisher #IStandWithCharismaCarpenter https://t.co/WJAmDGm76C