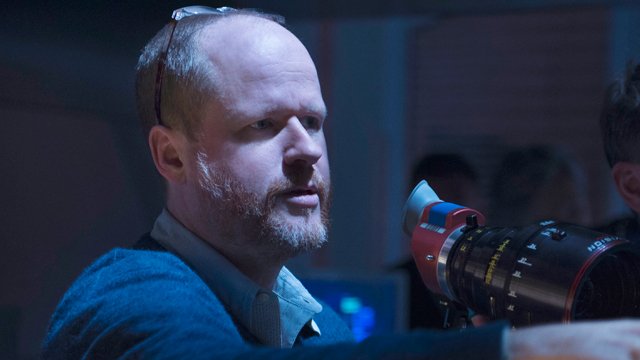 Joss Whedon used to be the man. In geek circles he was pretty much untouchable, developing classic shows such as Buffy the Vampire Slayer, Firefly, Dollhouse, and of course, directing The Avengers. But when allegations of abusive behavior on the Buffy set surfaced, coinciding with similar allegations during reshoots of Justice League, nobody has wanted to touch him with a ten-foot pole. That hasn’t changed.

In a massive New York Magazine piece (which is worth the subscription to read), Whedon finally defends himself from the charges against him, going so far as to speak out against his two main accusers: Ray Fisher and Gal Gadot.

Whedon’s harshest criticisms are for Fisher, which makes sense considering the Cyborg actor spent months bashing him publicly. The director, who had been brought in to replace Zack Snyder, told NY Mag “The storyline “‘logically made no sense,’ and he felt the acting was bad,” which is why he cut so much of the Cyborg character out of the movie when Snyder had him in a place of prominence.

Whedon also claims that he and Fisher spent “hours” trying to fix Cyborg after test screenings came back saying he was “the worst” of the characters. When asked to describe why Fisher then attacked him, Whedon replied “we’re talking about a malevolent force. We’re talking about a bad actor in both senses.”

As for Gadot, Whedon denies ever threatening her career as she claims…

“I don’t threaten people. Who does that?”

He also claims that Gadot just misunderstood him, saying “English is not her first language, and I tend to be annoyingly flowery in my speech.”

In an email reply to the article, Gadot said she “understood perfectly.”

There’s a lot in this over 9000 word article to check out, but it’s the most we’ve heard from Whedon and years and worth the read. I don’t know if it’ll help recover his reputation, but it could be the start.