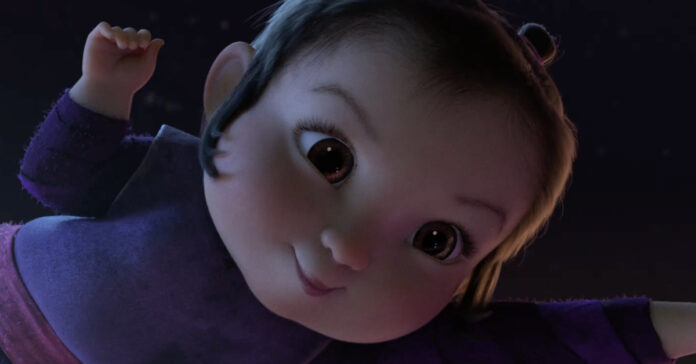 Disney has proven flexibility when it comes to moving films around due to COVID-19. While they’ve certainly shifted their fair share of films until later in 2021, the success of Mulan on Disney+ has given them another avenue to choose. And that is the path forward for Raya and the Last Dragon, which has stuck with its March release date.

The Asia-influenced Raya and the Last Dragon will hit Disney+ Premier Access for $29.99, a price point that upset some subscribers when it came to Mulan. Note that most of them still purchased it, anyway.

The film features the voices of Kelly Marie Tran and Awkwafina, the former as a warrior of the fantasy world Kumandra, the latter as a legendary water dragon, who set out on a mystical quest to save the world. In this trailer we get our best look yet at as the dragon Sisu, but others that are part of this journey including Izaac Wang as Boun a child entrepreneur, Thalia Tran as the thieving toddler Little Noi, and Alan Tudyk as Raya’s loyal steed. Sandra Oh, Gemma Chan, Daniel Dae Kim, and more lend their voices, as well.

Raya and the Last Dragon hits Disney+ and theaters on March 5th.

“Raya and the Last Dragon” takes us on an exciting, epic journey to the fantasy world of Kumandra, where humans and dragons lived together long ago in harmony. But when an evil force threatened the land, the dragons sacrificed themselves to save humanity. Now, 500 years later, that same evil has returned, and it’s up to a lone warrior, Raya, to track down the legendary last dragon to restore the fractured land and its divided people. However, along her journey, she’ll learn that it’ll take more than a dragon to save the world—it’s going to take trust and teamwork as well.