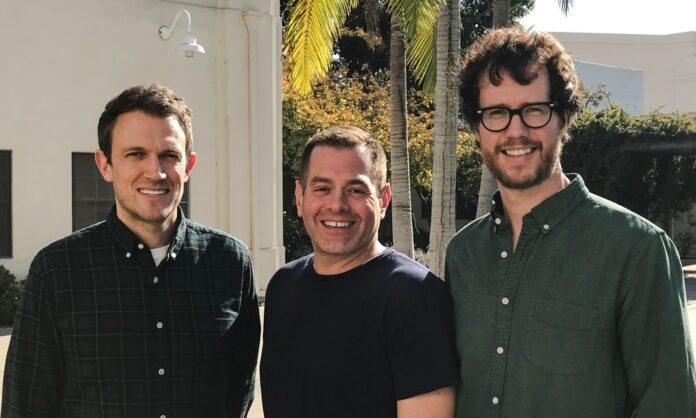 Following their breakout success with Ready or Not, and the already-wrapped shoot of Scream 5, directors Radio Silence are jumping into their next cinematic thriller. Deadline reports Matt Bettinelli-Olpin, Tyler Gillett, and Chad Villella will direct and produce a new film for MGM titled Reunion.

The high school horror is written by Guy Busick and R. Christopher Murphy, centering on a group of old friends reunited for the horrific reunion experience, only to be tasked with saving the world from a shapeshifting creature.

Busick and Murphy are familiar with Radio Silence, having written Ready or Not while Busick co-wrote the upcoming Scream film with James Vanderbilt.

The question now is who will Radio Silence get to star? This seems like a film that would be perfect for a reunion with Samara Weaving, while some of the Scream cast might be good for it, too. But these things don’t always work out and we might see them create new stars as they’ve done before.