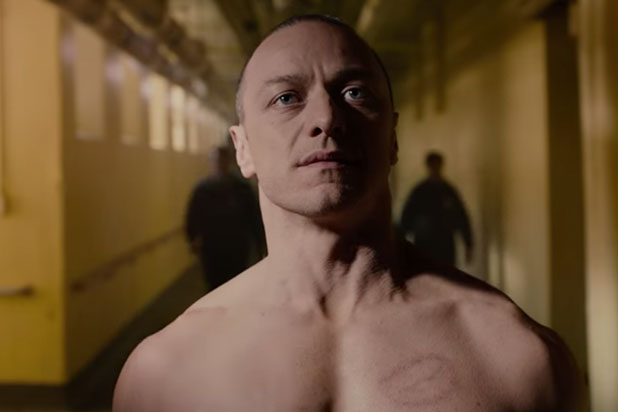 January is traditionally one of the least exciting months on the movie calendar, but for a lot of people there’s reason to look forward to it. M. Night Shyamalan drops his long-awaited Unbreakable and Split followup, Glass, that has revealed a new trailer that focuses heavily on James McAvoy as Kevin Wendell Crumb and his multiple personalities.

There’s a strong horror vibe to this minute-long teaser, which makes sense if the focus is on Crumb, whose various personalities include the monstrous and superhuman Beast. But it’s likely the actual movie will include a lot of superhero elements, as well, considering its connection to Shyamalan’s 2000 film, Unbreakable, and psycho-thriller components since they were very much a part of Split. It’s a combination of factors that should prove fascinating if Shyamalan can pull them off.

Of course, the film brings back Bruce Willis as indestructible hero David Dunn, and Samuel L. Jackson as his nemesis, Elijah Price, aka Mr. Glass. Along with Crumb, they are locked away together in a mental institution which sounds like a really dumb thing to do. I’m sure all will be explained.  Also in the film are Sarah Paulson as the trio’s therapist, and Anya Taylor-Joy reprising her role from Split.