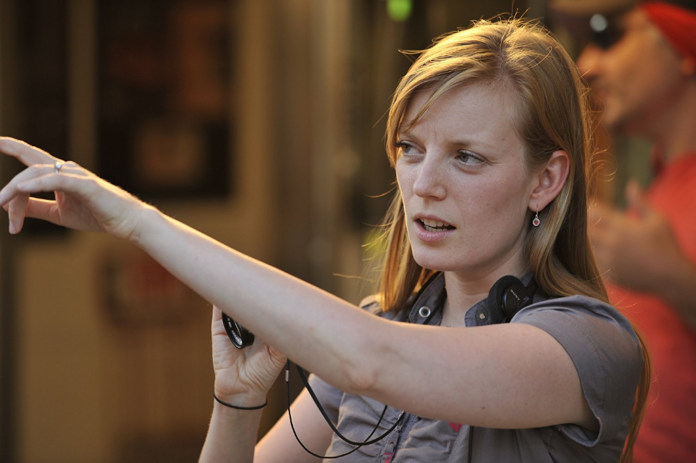 Too long has passed since Sarah Polley directed her last feature film. Eight years, to be exact, with the tremendous and long-lasting documentary Stories We Tell. Geezus, I still can’t shake that movie from my brain. Well, she’s ready for her comeback, and who better to do it with than Oscar winner and perennial nominee, Frances McDormand?

Polley will write and direct an adaptation of Miriam Toews’ bestselling novel Women Talking, about a group of women in a religious colony struggling with their faith after a series of sexual assaults committed by the men. 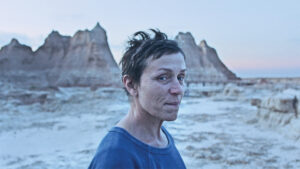 McDormand acquired the rights for her Hear/Say label and brought it to Plan B, Brad Pitt’s production company. MGM’s Orion Pictures is on board, as well.

This sounds like perfect material for Polley,  who also earned accolades for 2006’s Away from Her. She also directed romance drama Take this Waltz, which I think has one of Seth Rogen’s best performances. Anything that gets her back in in the saddle is okay by me, and hopefully she won’t stay away so long next time.

McDormand will be seen next, and likely earning her place among Best Actress nominees, in Nomadland which opens theatrically next February. [Deadline]

Review: ‘The Tragedy Of Macbeth’