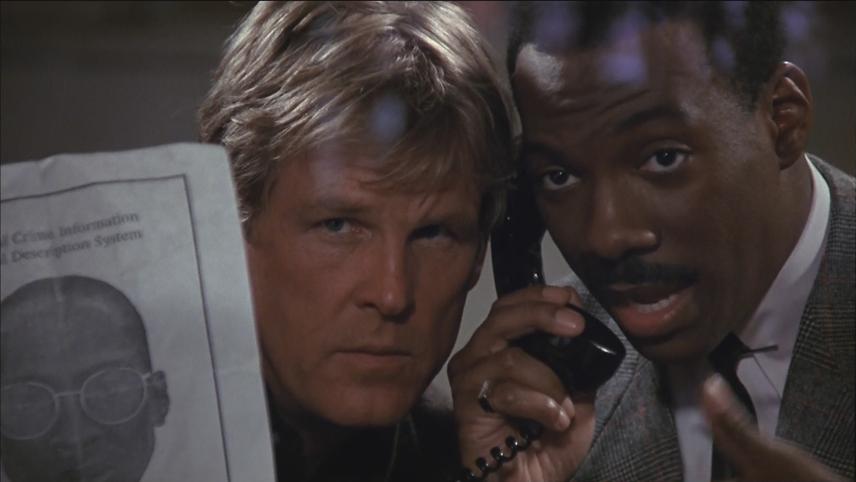 The Safdie Brothers have been plying their trade on the indie circuit for years, but it was with 2014’s powerful Heaven Knows What that the rest of Hollywood started to take notice. Then with this year’s surprising Palm d’Or-nominated crime drama Good Time they fully broke through, and offers for much bigger projects started to roll in. Now the directing duo have taken on a project that, under normal circumstances, would make us all groan distastefully, but under their guidance could be pretty exciting.

Benny and Josh Safdie will direct a remake of the buddy cop classic, 48 Hrs., the film that helped turn Eddie Murphy into a megastar. Josh will co-write the script with usual collaborator Ronald Bronstein, joined by comedian Jerrod Carmichael (The Carmichael Show, Transformers: Age of Extinction) and you have to wonder if perhaps he’s being groomed for Murphy’s old role.

Walter Hill directed Murphy and Nick Nolte in the original 1982 film about a veteran cop and a street-wise convict who team up to catch a pair of cop killers within 48 hours. It’s a stone cold classic and, like I said before, this type of story is usually awful news. We’ll have to see where this lands on the brothers’ schedules because next up for them is the Martin Scorsese-produced Uncut Gems. [THR]