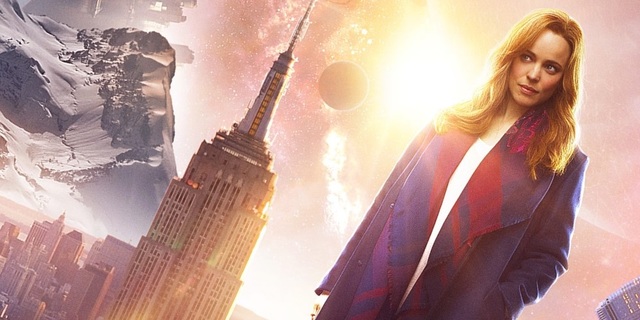 If you’re like me, you probably thought Rachel McAdams was a one-and-done for the Marvel Cinematic Universe. Her role as nurse/love interest Christine Palmer in Doctor Strange was hardly memorable, and with so much going on with the upcoming sequel, Doctor Strange in the Multiverse of Madness, the character seemed like it was good to be written out. Turns out McAdams is sticking around longer than expected, and that could prove very interesting.

Deadline reports McAdams has signed on to return for the Doctor Strange sequel directed by Sam Raimi, reprising her role as Christine Palmer. While we don’t have any details about what Palmer will be doing, all of the alternate reality stuff that’ll be going on suggests, at least to me, that maybe we’ll see her as her comic book alter ego, Night Nurse.

That said, there’s just so much going on already! The cast includes Benedict Wong, Chiwetel Ejiofor, and Elizabeth Olsen as Scarlet Witch, tying into the upcoming Disney+ series WandaVision. Plus, there’s a clear and obvious connection to the multiversal events going on in Spider-Man 3, making this feel like part of a loose-knit trilogy of projects.