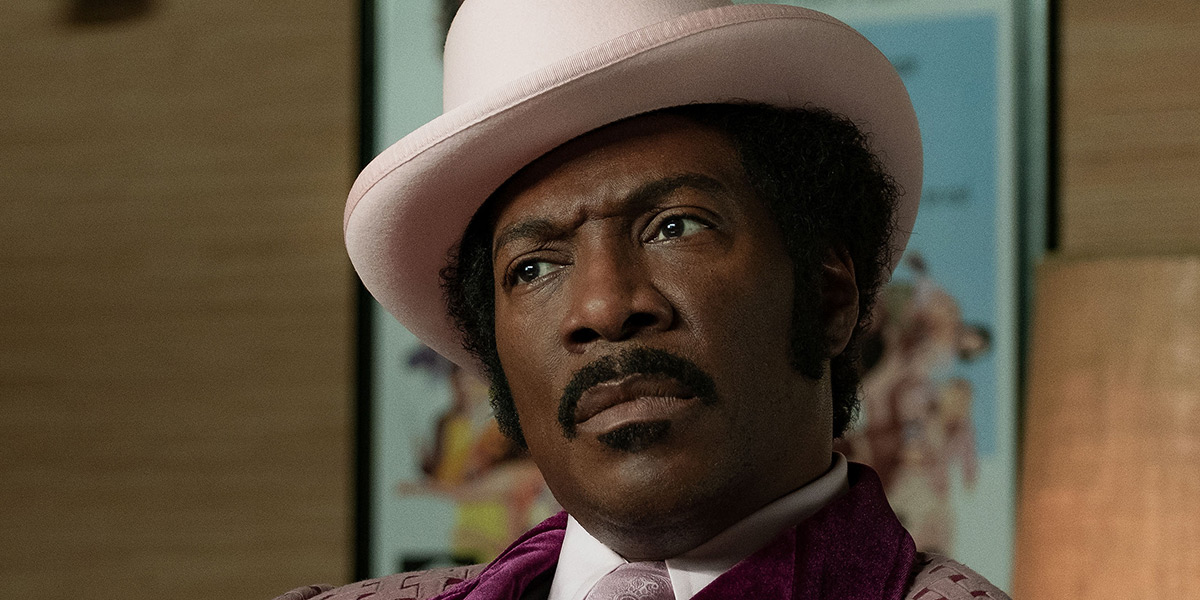 Setting out to prove the accolades heaped on Roma were no fluke, Netflix is bringing a strong lineup to TIFF with some real star power on both sides of the camera. New films from Steven Soderbergh, Craig Brewer, Noah Baumbach, and Fernando Meirelles, with stars including Scarlett Johansson, Adam Driver, Eddie Murphy, and Meryl Streep are headed up north and we’re getting our first looks at them. 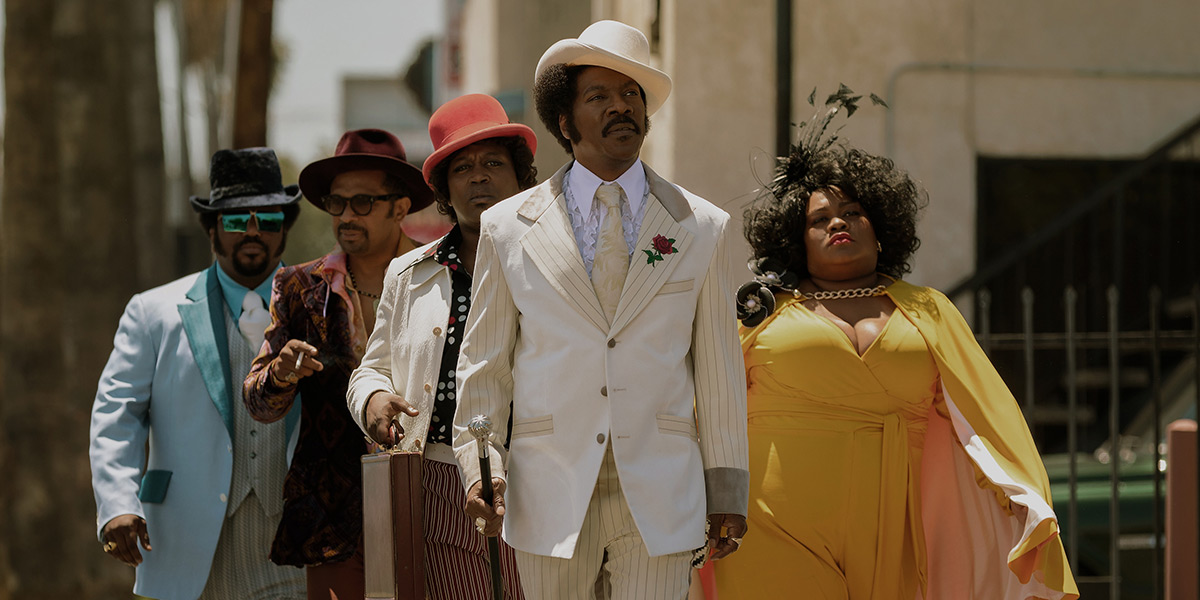 If you’re going to watch a movie about the infamous Panama Papers leak, which revealed the extent politicians, actors, and other powerful people went to avoid paying taxes, do it in a movie with Meryl Streep and Gary Oldman. That’s the cast Steven Soderbergh has put together for The Laundromat, along with Antonio Banderas, Jeffrey Wright, Matthias Schoenaerts, Alex Pettyfer, Will Forte, David Schwimmer, and Melissa Rauch. Soderbergh is coming off his NBA drama High Flying Bird which Netflix debuted at Sundance earlier this year. 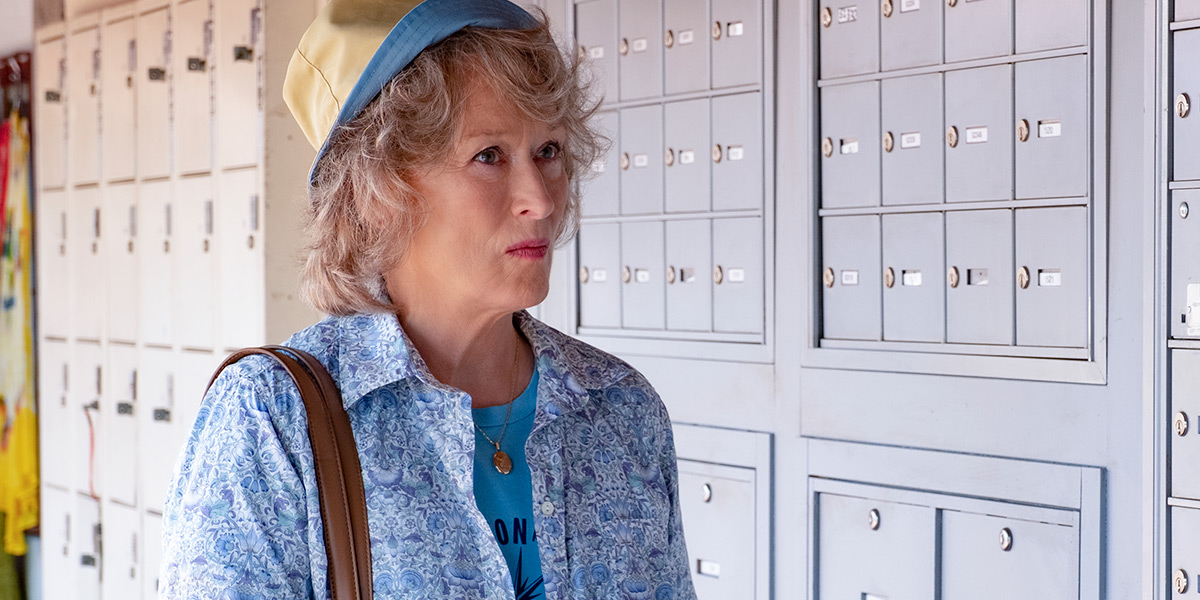 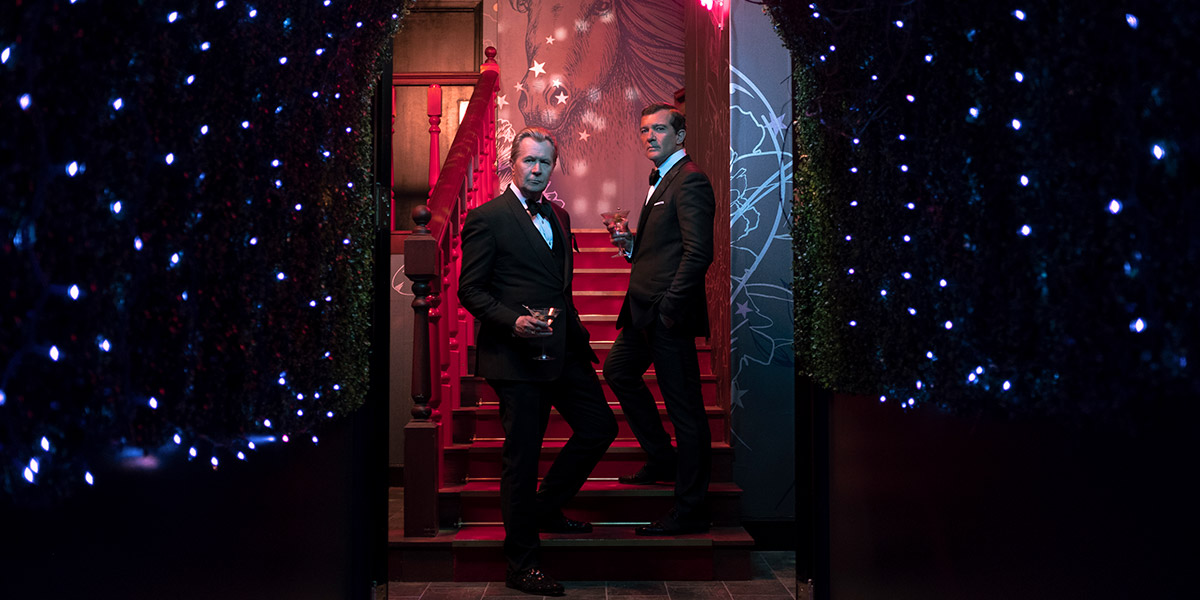 Following on the heels of The Meyerowitz Stories, Noah Baumbach and Netflix have teamed up again for Marriage Story. Scarlett Johansson and Adam Driver star as an actress and stage director struggling through a grueling, coast-to-coast divorce. Laura Dern, Merritt Wever, Ray Liotta, and more co-star. 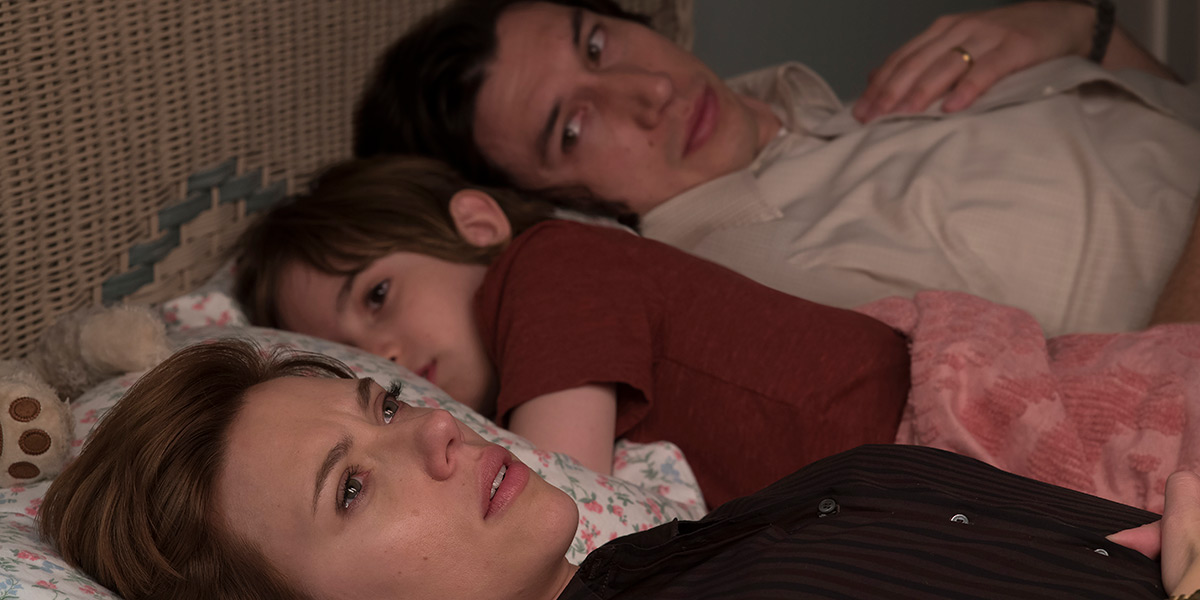 Anthony Hopkins and Jonathan Pryce play the Catholic church’s most recent leaders, Pope Benedict and Pope Francis, in Fernando Meirelles’ film, The Two Popes. Anthony McCarten (Bohemian Rhapsody, Darkest Hour, The Theory of Everything) wrote the script which centers on a discussion between the two holy men. Meirelles is the Oscar-nominated director of City of God and The Constant Gardener. 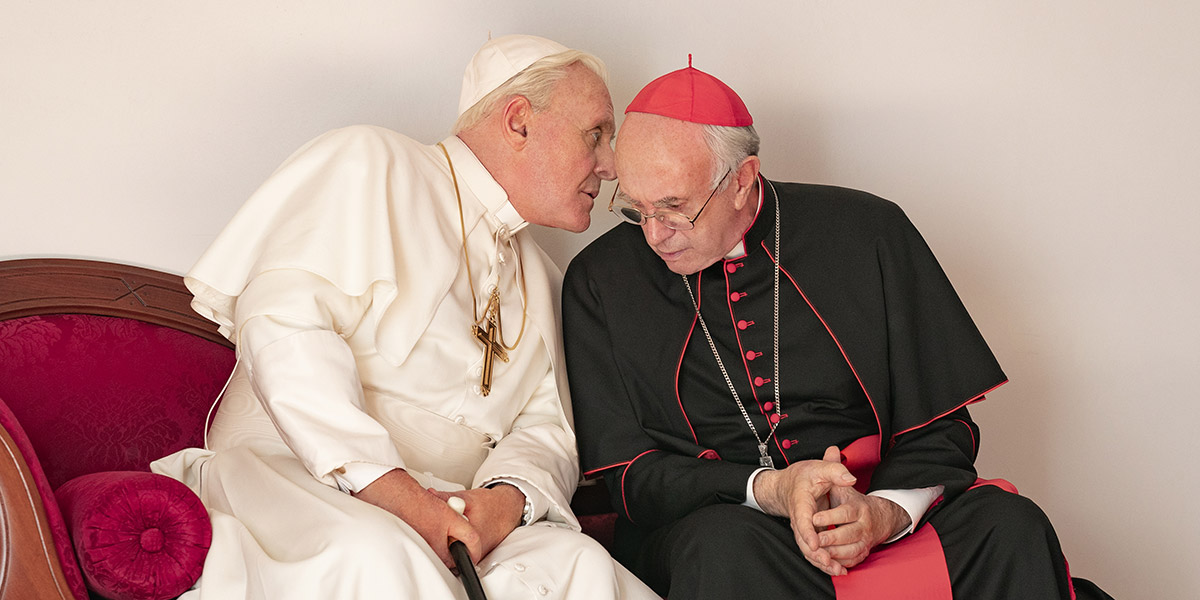