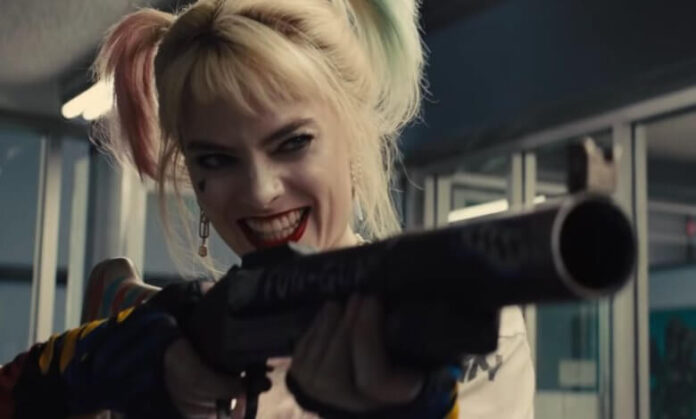 There’s no getting around it; Birds of Prey wasn’t the hit Warner Bros. hoped it would be during its theatrical run. But the reviews were good, and dammit, if you liked it you probably loved it. The film has loads of loyal fans singing its praises, and you can count me as one of them. But during this pandemic year, in which it was released on digital a bit early, it was been a huge success on streaming, and the hope was it would be enough to convince the studio to do a sequel. Well…it ain’t happening.

Speaking with THR, Margot Robbie, who not only played Harley Quinn but was a producer on Birds of Prey, says a sequel is not in the works at this time. At least not that she knows of.

“I don’t know,” Robbie said. “Nothing imminent at this stage, nothing worth mentioning.”

Birds of Prey made $201M on a roughly $80M budget early in the year just before the pandemic shut everything down. Its release was shortened as a result of the lockdowns, with a move to digital just over a month after it initially opened. The film found new life, and new fans, on streaming but apparently it wasn’t enough. That said, it’s still pretty early and I’m certain Birds of Prey‘s legion of fans will start blowing up Warner Bros.’ social media. That strategy has a proven track record of success when it comes to reviving DCEU movies, doesn’t it?