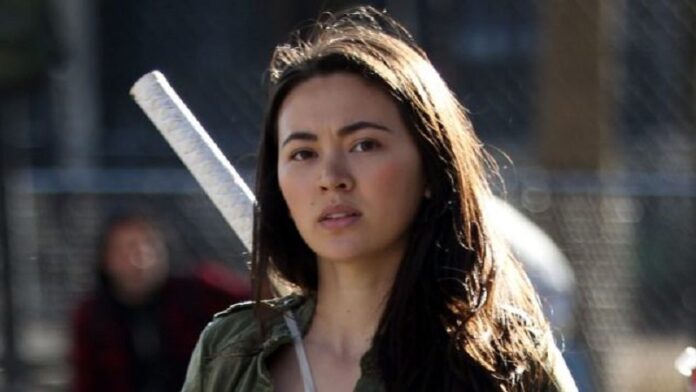 Jessica Henwick was one of the breakout stars of Marvel’s series of Netflix shows. Her performance Colleen Wing in Iron Fist made her more popular than its actual star. While it was eventually decided that none of those shows were part of the MCU, Henwick is at least getting a chance to work with Marvel’s two biggest guns, the Russo Brothers, on their upcoming Netflix blockbuster, The Gray Man.

Deadline reports Henwick has joined the cast of The Gray Man, which is led by Ryan Gosling, Chris Evans, and the recently-cast Ana de Armas. Also coming aboard is a terrific group including Wagner Moura (Narcos), Julia Butters (Once Upon a Time in Hollywood), and Indian superstar Indian superstar Dhanush (Raanjhanaa).

The film is based on the first of Mark Greaney’s novels about “freelance assassin and former CIA operative Court Gentry. The action thriller will follow Gentry (Gosling) as he’s hunted across the globe by Lloyd Hansen (Evans), a former cohort at the CIA.”

It’s been a string of high-profile films for Henwick since Iron Fist concluded. She starred alongside Kristen Stewart in Underwater, and had roles in On the Rocks, and can be seen right now in Love and Monsters opposite Dylan O’Brien. Coming up she has The Matrix 4 and Godzilla vs. Kong, so The Gray Man fits right in as Henwick has been drawn to blockbusters of late.