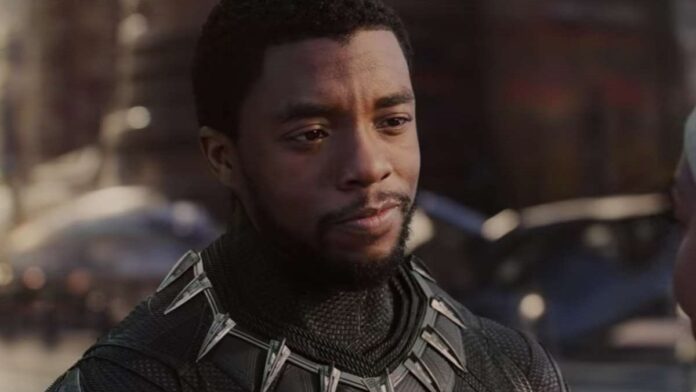 Since Chadwick Boseman’s untimely death, fans have mourned, his friends have mourned, and Marvel Studios has paid tribute. There have been concerns about how his role as T’Challa would be handled in the upcoming Black Panther 2, and while that question still hangs in the air, one thing for sure is that Boseman will not be replaced by another actor.

Speaking at yesterday’s Disney conference, Kevin Feige reassured that the role of T’Challa would not be recast with another actor.

“Chadwick Boseman was an immensely talented actor and an inspirational individual who affected all of our lives professionally and personally,” Feige said. “His portrayal of T’Challa the Black Panther is iconic and transcends any iteration of the character in any other medium from Marvel’s past. And it’s for that reason that we will not recast the character. However, to honor the legacy that Chad helped us build through his portrayal of the king of Wakanda, we want to continue to explore the world and all the rich and varied characters introduced in the first film.”

Feige ain’t stupid. There’s no better way to piss off an entire fanbase than to replace an actor as beloved as Boseman, who lived his life like an actual superhero.

Black Panther 2 is set to open on July 8th 2022, with Ryan Coogler back to write and direct.