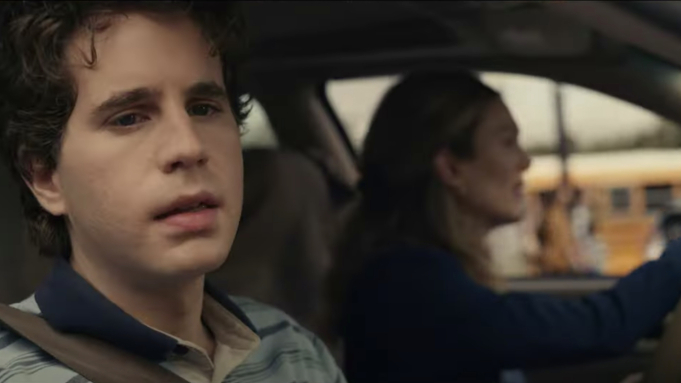 Ben Platt is only 27 years old and yet that’s still enough time for his career to come full circle. It was his Tony, Grammy, and Emmy Award-winning performance in Dear Evan Hansen that made him a modern-day Broadway legend, leading to roles on the big screen. And now his biggest film yet arrives this fall and it’s, of course, an adaptation of Dear Evan Hansen, which we now have a trailer for.

Although he’s probably aged-out of the title role, Platt returns as the title character, a high schooler with social anxiety disorder who uses the death of a classmate to gain the attention from others he had always sought.

The film is written by Steven Levenson, who wrote the book version of the acclaimed stageplay. Chbosky knows a thing or two about emotionally-wrought teen dramas, having directed the adaptation of his novel The Perks of Being a Wallflower. La La Land and The Greatest Showman duo Benj Pasek & Justin Paul provide the music and lyrics.