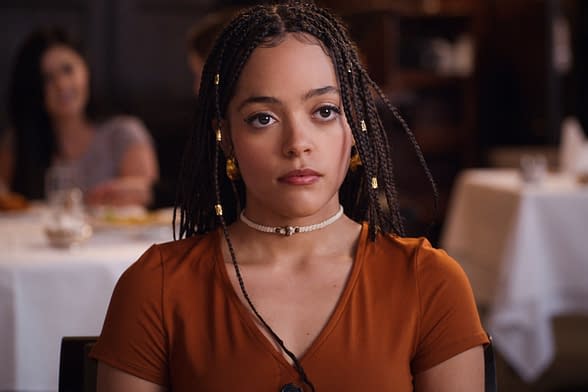 The cast of Dwayne Johnson’s Black Adam movie has found its latest member of the JSA. THR reports Quintessa Swindell, best-known for Netflix series Trinkets, has joined the cast as Maxine Hunkle aka Cyclone.

The non-binary Swindell joins a cast led by Johnson as Black Adam, an antihero and frequent nemesis of Shazam. As part of the Justice Society of America, Swindell will be teaming up with Aldis Hodge as Hawkman, Noah Centineo as Atom Smasher, and Sarah Shahi in an unspecified role. 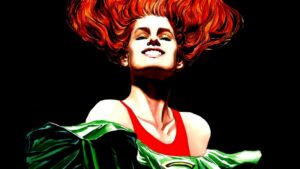 Cyclone was created in 1996 as a future version of Red Cyclone in the classic series Kingdom Come. She would enter the DC Universe proper a decade later as the granddaughter of the original Red Tornado, and possesses the same wind manipulation powers.

Swindell also received praise for their appearance on HBO’s Euphoria. This is easily the biggest role of their career, however, and if the JSA catch on could lead to a long run in the DCEU.

Black Adam was due to open in December 2021 but is now unscheduled because of delays caused by COVID-19.