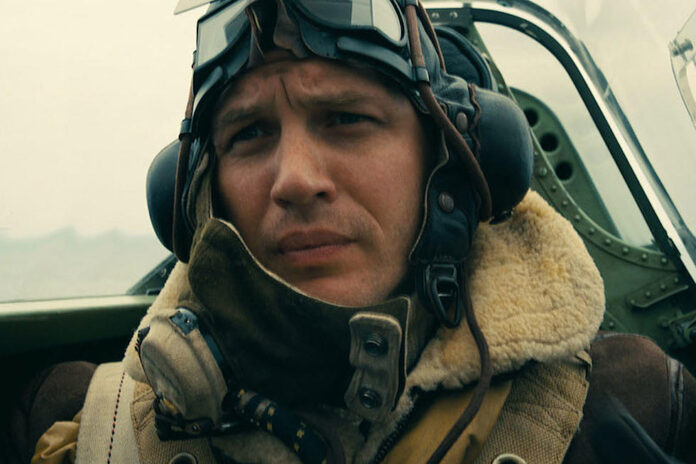 In a year that has seen few truly star-studded projects assembled because of the coronavirus, Rupert Sanders’ war film The Things They Carried is shaping up to be the most impressive in a long time. Deadline reports Tye Sheridan, Stephan James, Bill Skarsgard, Pete Davidson, Ashton Sanders, Moises Arias, Martin Sensmeier, and Angus Cloud have joined the adaptation of Tim O’Brien’s acclaimed novel.

Hardy is basically the veteran of this group of rising stars, who will play soldiers coping with the horrors of the Vietnam War. Sanders, who is best known for directing Snow White and the Huntsman and Scarlett Johansson’s Ghost in the Shell, will work from a script by Oscar-nominated A Simple Plan writer Scott B. Smith. 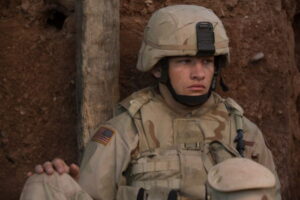 This is an incredible group. Hardy needs no introduction, and actually, most of his co-stars don’t, either. Most of them already have experience in war movies. Some of the lesser-known actors are Moises Arias, best known for The Kings of Summer; Sensmeier was in The Magnificent Seven; and Cloud was part of HBO’s Euphoria.

No word on a start date but you can bet a lot of people will be keeping a close watch on this one.