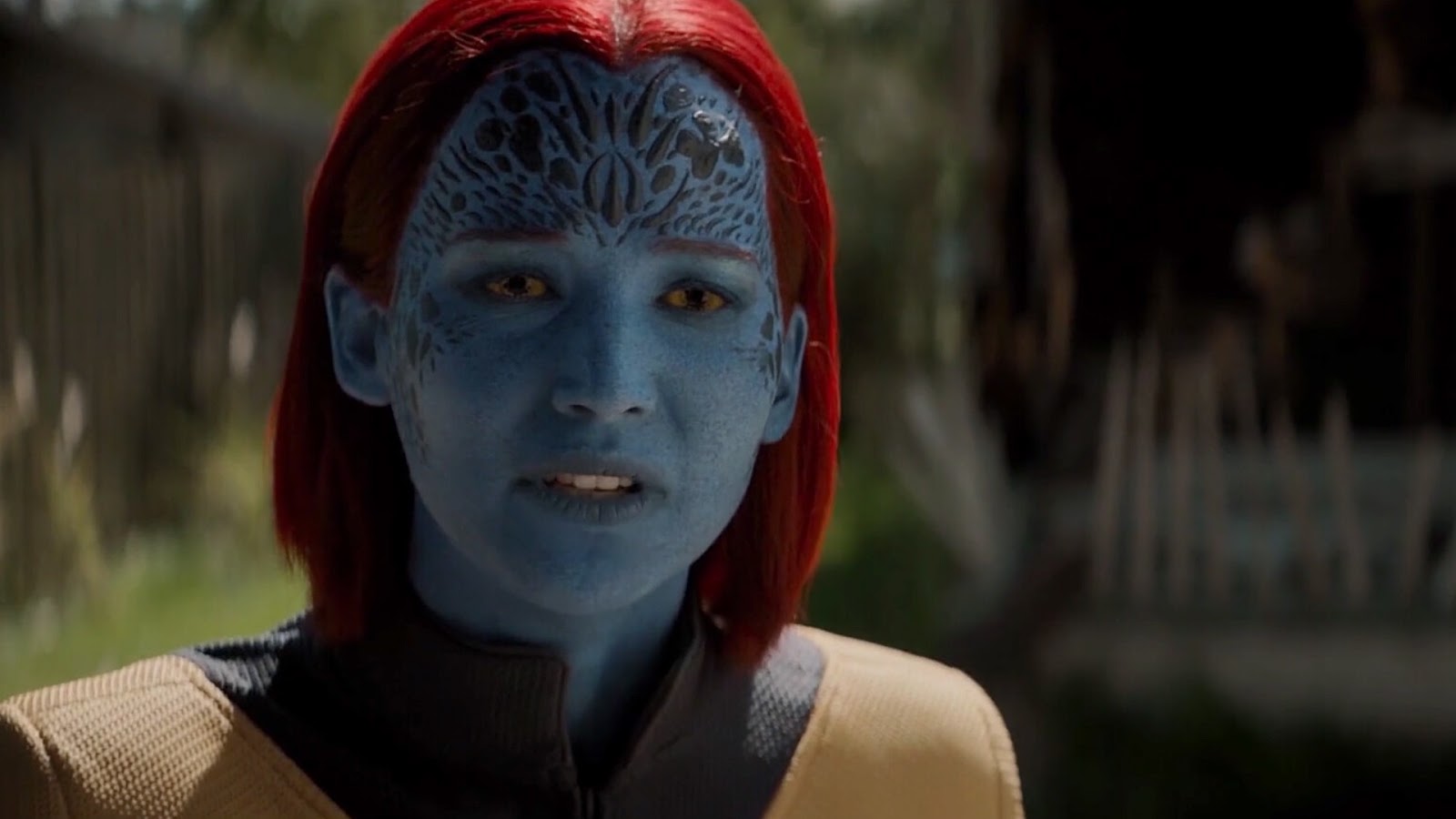 In the opening moments of a new Dark Phoenix clip, the X-Men are greeted by something they’ve rarely had the chance to hear: applause.  It comes from other students at the Xavier School for Gifted Youngsters after a deep space rescue mission that saw Jean Grey (Sophie Turner) soak up a ton of weird cosmic energy…and survive. So it’s clear right from the start that the X-Men have moved into a new era of human/mutant relations when they are going out and saving astronauts rather than fighting evil mutants on the city streets.

But the X-Men are a soap opera, always have been, and the remainder of the clip finds Mystique (Jennifer Lawrence) confronting Charles Xavier (James McAvoy) about the danger he seems to be putting them all in, apparently because he likes the good press. It’s a tense moment, but I’ll be honest that the scene doesn’t play so well, despite a funny aside by Quicksilver (Evan Peters) and a crack about renaming the team the “X-Women.”  Out of context the whole thing looks very stagey, some of the dialogue is canned (the X-Women line in particular), and it leaves the impression that first-time writer/director Simon Kinberg is over his head.

Having just come out of a screening I would say to check out the whole thing in full context this weekend and it may look quite a lot better.

When the stakes are this high, you must ask if the risks are worth the reward.
Check out an exclusive first look at #DarkPhoenix and see it in theaters next weekend. pic.twitter.com/TTaePKA4Rg

‘Together’ Trailer: James McAvoy And Sharon Horgan Are Tested By Lockdown In Stephen Daldry’s Latest