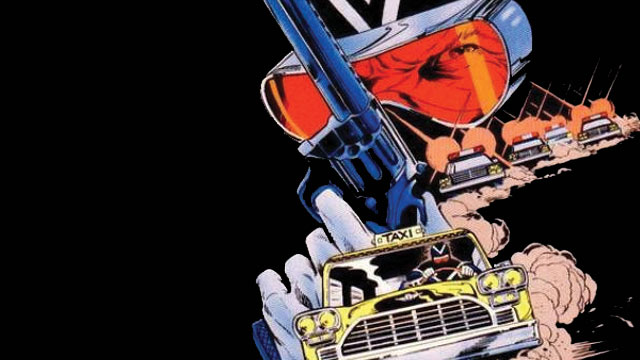 James Gunn’s The Suicide Squad doesn’t arrive until next year, but already we’ve seen a spinoff develop and move forward pretty quickly. Peacemaker returns John Cena to the role of the murderous DC Comics character for a series on HBO Max, and now today we’ve got word on who will be joining him, including one who will be debuting as another prominent antihero character.

Deadline reports Danielle Brooks, Robert Patrick, Jennifer Holland, and Chris Conrad have joined the Peacemaker cast. Brooks will take on the role of Leota Adebayo, Patrick is Auggie Smith, Holland reprises her The Suicide Squad role as NSA agent Emilia Harcourt, joining Steve Agee as the latest actor to appear from the movie.

It’s Conrad’s role that is really interesting, though. He’ll play DC Comics antihero Adrian Chase aka Vigilante, a district attorney who turned to crime-fighting after his family was killed by mobsters. While he initially tried not to kill his enemies, Chase’s actions grew darker and more violent along the way until he became everything he hated. Chase and Peacemaker have many encounters, including one where the latter kills someone else in the Vigilante mantle, causing Chase to resume his activities after trying to quit.

Details on the HBO Max series are unclear, especially since we’re still so far away from seeing Cena’s take on the character. Basically, Peacemaker is sorta like Captain America if he had no problem killing to achieve peace. What we do know now, thanks to Gunn himself, is that Peacemaker will be set within the DCEU, saying in an Instagram post…

“Thanks @HBOMax for being a great partner so far and letting us do something truly over-the-top,” the caption reads, “And, yes, for those of you asking, this show is connected to the DC film universe. I think we’ll be the first show to air that is.”

I get to share too much good news with you guys today. ALSO joining the cast of #Peacemaker is @ripfighter as Auggie Smith, @jenniferlholland , reprising her role as Emilia Harcourt from #TheSuicideSquad movie, and Chris Conrad as Adrian Chase/Vigilante. How could I not be stoked having the Terminator 2 and Dennis from my favorite Tv show ever – and of course Jenn – joining @johncena & @daniebb3 in our show. Thanks @HBOMax for being a great partner so far and letting us do something truly over-the-top. And, yes, for those of you asking, this show is connected to the DC film universe. I think we’ll be the first show to air that is. Correct me if I’m wrong @wbpictures gods!