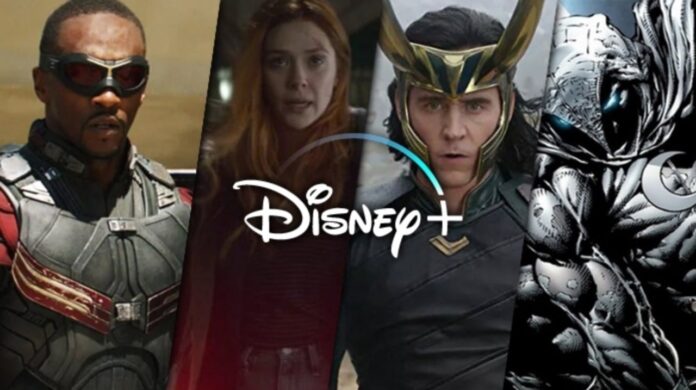 The level of dominance Marvel Studios has shown is truly unprecedented. They’ve made it look so easy that others have tried to copy the Marvel formula and found that it’s a lot tougher than it looks. Whatever Kevin Feige is doing over there, he’s got it down to a science, and now he’s trying to apply that science to a whole host of Disney+ shows which are now reportedly his focus.

The news comes from THR, quoting an insider who says “The series are the priority. Ramping them up takes a lot of focus. The movie machinery is well established.”

That sounds like coasting, to me. Hopefully, I’m dead wrong on that.

On the other hand, it’s true that Marvel has a lot of talented people working on the film side. And with Disney putting a lot of money and attention on Disney+ and Marvel’s contribution to it, Feige changing the way he prioritizes projects makes sense.

The first Marvel series to hit Disney+ will be WandaVision, which arrives in January. That will be followed by Falcon and the Winter Soldier, Hawkeye, Loki, She-Hulk, Ms. Marvel, Moon Knight, and more.