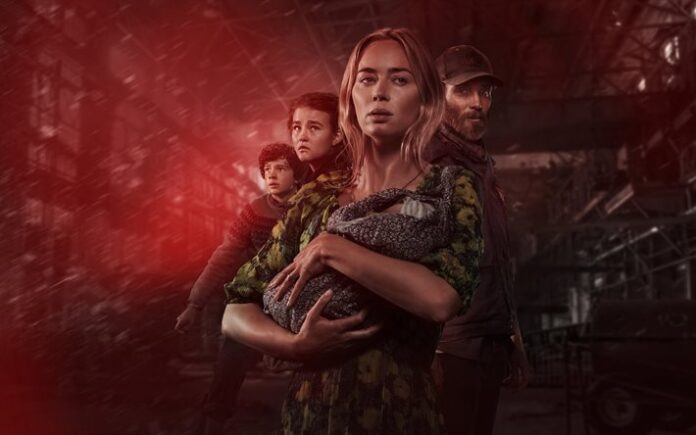 If there had never been a COVID-19, or if it had been handled effectively, one of the films we would have already seen is A Quiet Place: Chapter II. As it stands, the anticipated sequel won’t arrive until April 2021, but Paramount is already making plans for the next chapter with an exciting choice for director taking over.

Deadline reports Jeff Nichols will write and direct A Quiet Place 3, based on a story by John Krasinski. Story details are being kept under wraps and it may not even be a true sequel, but a spinoff of some kind.

Nichols is best-known for his films Shotgun Stories, Mud, Loving, Take Shelter, and Midnight Special. He’s an amazingly versatile filmmaker, and could do something fresh with the world that Krasinski has created, one in which aliens that hunt by sound have taken over the Earth.

Whether original cast members Emily Blunt, Millicent Simmonds, and Noah Jupe will also return depends on whether they survive Chapter II or not.

‘Star Trek 4’ On The Way With Chris Pine And Co. Returning, Plus More ‘A Quiet Place’, ‘Transformers’, ‘Sonic’, ‘TMNT’