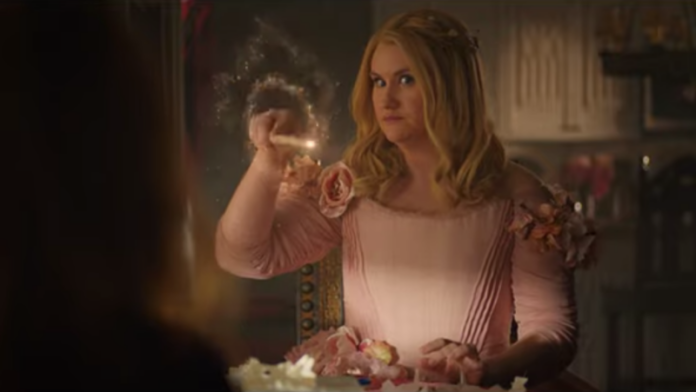 To be perfectly honest, Christmas movies do nothing for me. Unless they have a Red Ryder BB Gun, or Santa as a beer-drinking reprobate, I’m not interested. Surprisingly, it’s Disney who has made an effort to change my mind with Godmothered, which stars Isla Fisher and Jillian Bell, maybe the only two actresses who could get me in the holiday spirit.

Bell plays Eleanor, a trainee fairy godmother who learns her chosen profession is in danger of being terminated, so she sets out to show the world it still needs some enchanted guidance. Fisher plays Mackenzie, the disillusioned TV reporter who Eleanor decides to help.