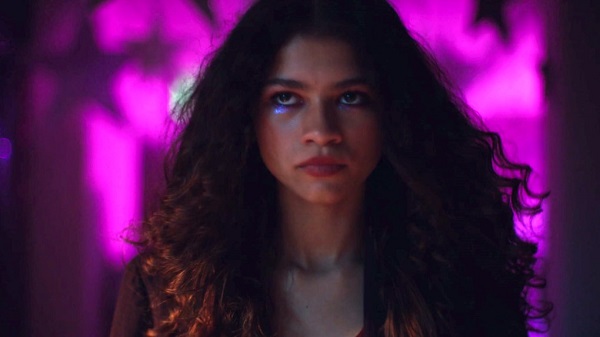 Everything is coming up gold for Zendaya, whose performance on HBO’s Euphoria just made her the youngest to ever win the Outstanding Lead Actress award at the Emmys. On top her place in the MCU as part of the Spider-Man franchise, and her upcoming role in Denis Villeneuve’s Dune, Zendaya now has a major biopic to call her own. She’ll play singer Ronnie Spector in Be My Baby, a film being put together by A24.

Deadline reports Zendaya will play do-wap singer Ronnie Spector in Be My Baby, which is titled after her hit 1963 song as part of girl-group The Ronettes. No director is attached at this point, but Pulitzer Prize-winner Jackie Sibblies Druryis in talks to write the script.

I guess this is becoming a thing, but Ronnie Spector herself handpicked Zendaya to play her in the film, much as Aretha Franklin endorsed Jennifer Hudson for that upcoming biopic. In a way, I guess this is no different than a star’s estate approving of the casting, but it’s just an unusual, and fairly recent, phenomenon.

Ronnie was once a really big star with a bright future, but her life and career took a wrong turn when she married Phil Spector in 1968. The relationship turned out to be extremely abusive, with Phil literally installing bars into the windows of their mansion to keep her locked inside. When she was able to leave the house, Ronnie had to drive with a life-size dummy of Phil. Unsurprisingly, she turned to alcohol to cope, which only made things worse.  Eventually, Ronnie filed for divorce and sued Phil for the rights to her music. She was inducted into the Rock & Roll Hall of Fame in 2007 with the rest of The Ronettes.