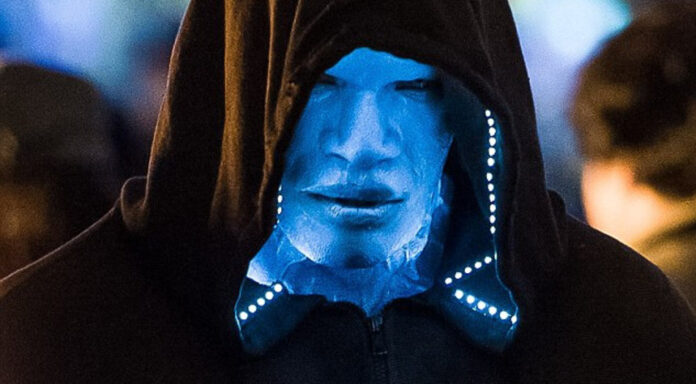 I would say this is a shock, but you might think that was just a bad pun. This is nuts, but Jamie Foxx is set to reprise his role as villain Electro in the next Spider-Man film from Sony and Marvel. Foxx played the role in The Amazing Spider-Man 2, in which he battled the previous Peter Parker played by Andrew Garfield. That film was met with such a poor response it triggered Sony’s decision to work out a Spidey deal with Marvel Studios.

So what is going on here? It looks as if some sort of bridging between the Tom Holland movies and previous Spider-Man cinematic universes is going on. Already we’ve seen the return of J.K. Simmons as J. Jonah Jameson from the Sam Raimi trilogy, and now Foxx is back as Electro? And let’s not forget that Michael Keaton’s Vulture character was seen in the trailer for Morbius, along with a spray-painted image of Spider-Man that does not look like the current version. Are Marvel and Sony trying to pull off a live-action Into the Spider-verse thing?

The next Spider-Man film will see the return of Jon Watts as director, along with the supporting cast of Zendaya, Jacob Batalon, Tony Revolori, and Marisa Tomei. Simmons will also return to make Spidey’s life miserable.  Filming begins this fall for release in December 2021. [THR]