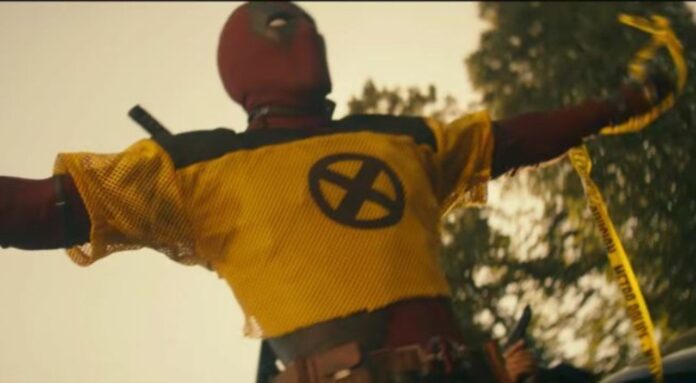 While we still have no idea what the future holds for Ryan Reynolds as Deadpool, we can assume Marvel wants to bring him into the MCU sooner rather than later. Other than maybe Hugh Jackman’s Wolverine, Reynolds is the most popular figure remaining from the old Fox days with a franchise that fans universally want to see continue. So this rumor from The Direct isn’t all that surprising for the most part, but the importance they’re putting on Deadpool definitely is.

The rumor goes that Marvel chief Kevin Feige wants to sign Reynolds to the “biggest” contract in the MCU, presumably to have the actor appear in more films than anyone.   Damn, that sounds like overexposure to me. This would make Reynolds’ Deadpool as much of a central figure as Robert Downey Jr.’s Tony Stark.

At one point I think we all assumed Marvel would look to pick up where things left off with Deadpool 3, but that’s increasingly unlikely. With so many actors reprising past roles in the MCU lately, there’s a better chance Reynolds will play a new version of Deadpool, one who can still crack jokes about his Fox adventures without carrying any of the continuity baggage.

For now, though, we have no idea when Deadpool will show up, and I think Marvel’s secrecy on the matter means they have something big planned.