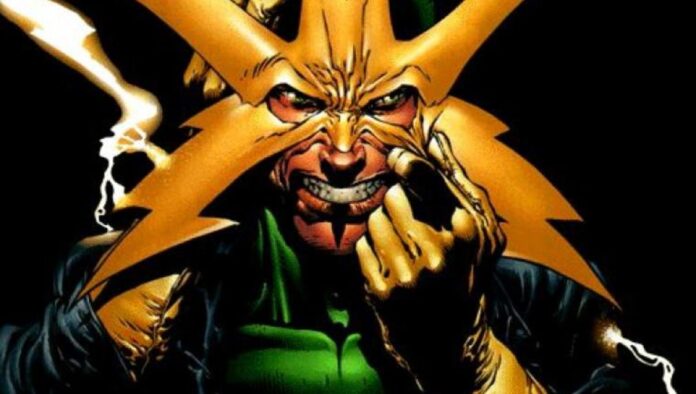 Jamie Foxx’s version of Electro remains one of those things that comes up first when discussing Sony’s failed Amazing Spider-Man franchise. How they managed to ruin one of Spidey’s classic villains goes, at least in part, to his ridiculous blue-skinned look, which he gained after falling into a tank of electric eels *snort*  With the stunning news that Foxx will return as Electro as part of the MCU, the actor is promising he won’t look like an acid-washed smurf this time.

Foxx posted on Instagram, and then deleted, his excited confirmation of the Electro news…

“Tell Spider let’s run it back!” he wrote. “Super excited to part of the new marvel Spider-Man new installment… can’t wait for y’all to check the new one. And I won’t be blue in this one!! But a thousand percent badass!!!”

Considering Electro died in The Amazing Spider-Man 2, this sounds like a brand new version of the character. Perhaps one that is more in accordance with the comic book.  This also makes me very curious whether we’re slowly seeing the formation of the Sinister Six, which we know was very high on Sony’s plans at one point.

And thanks for sharing us in your ig post @iamjamiefoxx! pic.twitter.com/VwIuq6m0PM