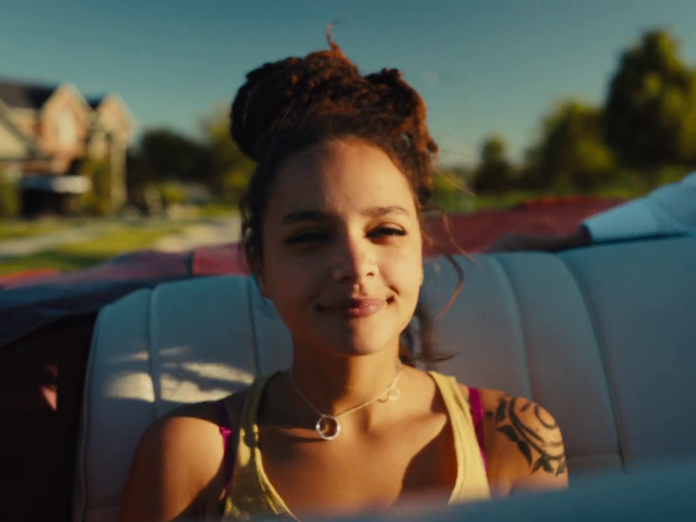 Sasha Lane, who had her big breakthrough in Andrea Arnold’s American Honey and can be seen now in Utopia, is headed to the MCU. During an interview with GoldenGlobes.com it was revealed that Lane will have a role in the upcoming Loki series.

Loki will set Tom Hiddleston back as Thor’s mischievous half-brother in a time-hopping adventure. This is the version of Loki who is still alive and in control of the Tesseract, having escaped with it during Avengers: Endgame.

It’s unclear what Lane’s role will be. She’s familiar with the comic book movie universe, having starred in the failed Hellboy reboot. Lane has also appeared in Hearts Beat Loud, The Miseducation of Cameron Post, and Daniel Isn’t Real.

Assuming this is true, Lane joins a phenomenal cast that includes Owen Wilson, Sophia Di Martino, Gugu Mbatha-Raw, and Richard E. Grant.  The series will be directed by Kate Herron with Michael Landron on the script.

Loki will run for six episodes and arrive in 2021.

Kate Herron Won’t Return To Direct ‘Loki’ Season Two, But Is Open To A Marvel Return