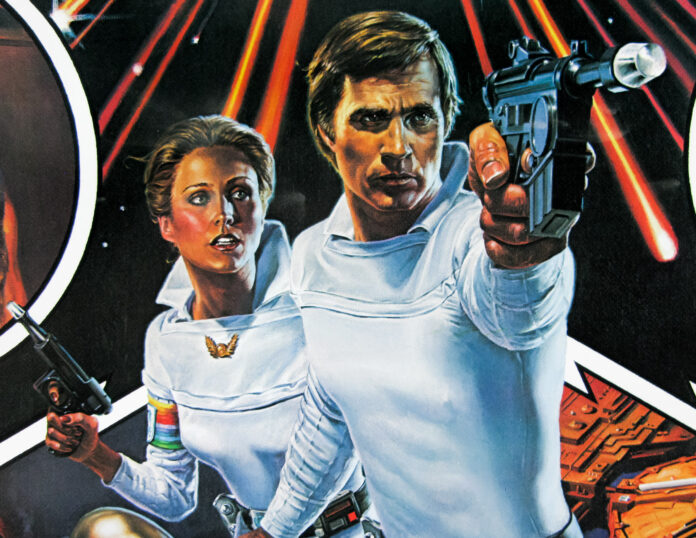 Public outcry for all things Buck Rogers may be a distant memory at this point, but there’s no denying his influence. Starting life in print way back in 1928 Buck was THE template for the interstellar, futuristic, action-hero with his imprint being seen in everything from Flash Gordon and Star Wars to Looney Toons. The IP deserves respect but without a complete overhaul I don’t see how it could survive with today’s audiences. I mean, Buck Rogers was the reason that kids in the 50’s wore astronaut helmets and played with ray guns, and let’s not forget that teh short lived 1979 NBC series which gave us thirst trap Erin Gray, but again, those days are long gone and the franchise was so full of cheese that lactose intolerant folks weren’t able to watch. That being said, look at what James Gunn did with Guardians of the Galaxy, a property I would have said the same thing about 10 years ago.

Legendary Pictures, one of the premier spots for genre film-making today is going all-in on ole’ Buck with producers Don Murphy and Susan Montford. Their not just making a limited series, or mid-budget film…no, their plans include a feature film, high-budget TV series and even an anime. They must see something I don’t…I mean even the name seems so old fashioned. Other attempts to re-launch formerly beloved properties have seen some success, but also some colossal failures (John Carter, anyone?), but the base story is solid. A guy from the present day wakes up 500 years in the future and has to help fight bad guys? It’s simple enough that it can be stripped down and rebuilt for modern audiences without losing the core of what made it loved in the first place.