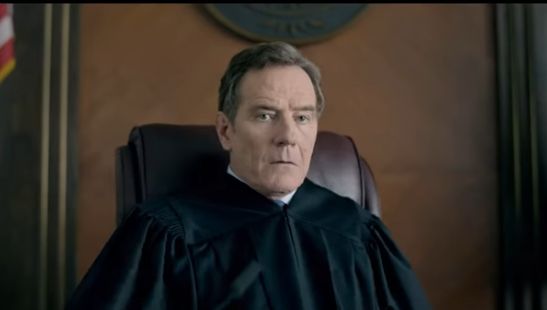 Showtime’s upcoming series Your Honor stars Bryan Cranston, one of Hollywood’s most talented cinematic chameleons in the role I’ve always thought he fit best, a good Dad. Regardless of whether he’s cooking meth, researching Godzilla, or some other out there situation he still permeates this aura of someone you could tell your problems to and get fatherly advice from.

Your Honor sees Cranston in the role of a judge who’s son is involved in a hit and run. The 10-part series will see Cranston’s character Michael Desiato throw out the rule book he has so diligently served to ensure his son’s life isn’t ruined by this one incident. Unfortunatley it seems that the victim has some real connections that want revenge. I mean, has Cranston ever done anything that he was less then awesome in? The trailer doesn’t give us too much other then the usual high stakes but it’s enough to let us know Cranston is on game and ready to deliver.