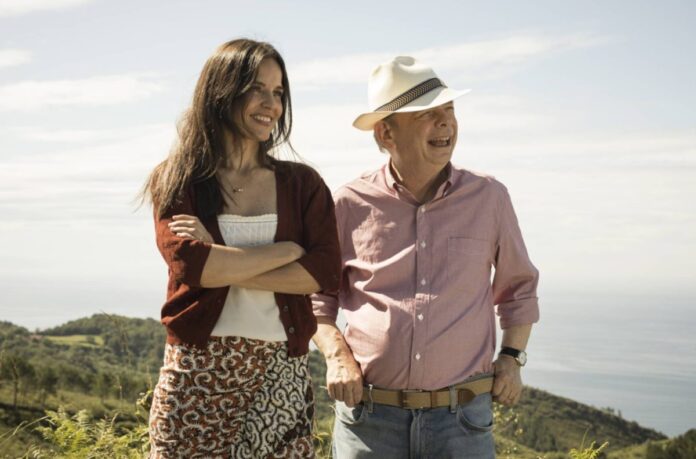 So you may have thought Woody Allen’s career was over, and perhaps in Hollywood it is, but the legendary director is still making movies inside the international system. His latest, Rifkin’s Festival, is entirely a European production where #MeToo allegations don’t have the same professional impact. It remains to be seen if this will get any kind of domestic distribution, something Allen was unable to find for his previous film, A Rainy Day in New York.

Ahead of its world premiere at the San Sebastian Film Festival, a trailer has debuted for Rifkin’s Festival. Wondering why Allen chose the Spanish event as the place to reveal his latest? Well, the story actually takes place there, that’s why. Wallace Shawn is the stand-in for Allen this time, playing a husband who takes his much-younger wife to the festival, only to realize that she’s got eyes for a hot young movie director.

Rifkin’s Festival does not yet have a release date, and may not ever arrive stateside. We’ll just have to wait and see if a distributor takes a risk on it.