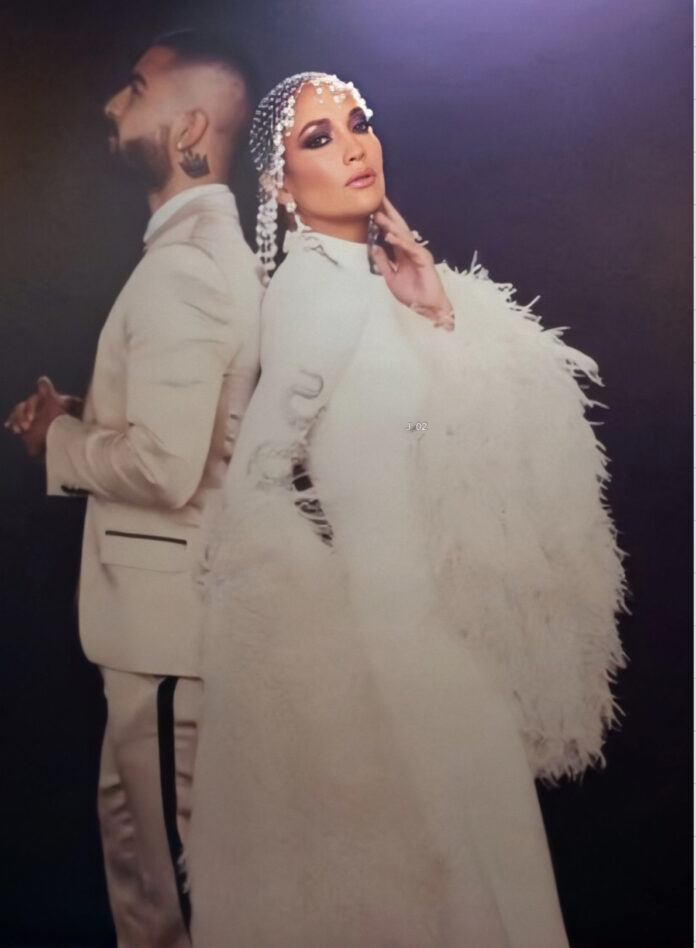 Nostalgia washes over me as I begin to write an article about a new romantic comedy starring Jennifer Lopez and Owen Wilson…I’m brought way back to when we started this site in 2008, when this premise would have made sense. Look, to each their own and to be completely transparent, I love a good rom-com but this really seems a little off. I’m no ageist, I would love to see a good film about two people in their 50’s finding love but that’s not what this is. This feels like a run of the mill, factory made “tug at your heartstrings while laughing and learning a lesson about love’ type flick. Here…talk a gander at the synopsis and then tell me I’m wrong.

A pop superstar (Lopez) is jilted by her rock-star fiancé moments before their wedding at Madison Square Garden, so she marries a random guy (Wilson) from the crowd instead.

Now, I’ll play devil’s advocate. Neither looks like their in their 50’s and at one-time they were the queen and king of their respective comedy genres (tomantic and buddy, respectively), so there’s a real chance that this could surprise. I honestly hope it does, if nothing else JLo deserves to have her rom-com career go out on a high note, for those taking score at home her last movie in this genre was The Back-Up Plan which…well, wasn’t very good. If nothing else, it sounds like we’ll get a good, poppy love song out of the deal. The teaser, which is really just a poster with the title song back-tracking, was released via the official Marry Me Instagram account, you can check it out below.

Save the date. @JLo, #OwenWilson and @Maluma star in #MarryMeMovie, in theaters this Valentine’s Day.

‘Loki’ Midseason Trailer Has Both Variants Facing The TVA’s Judgment