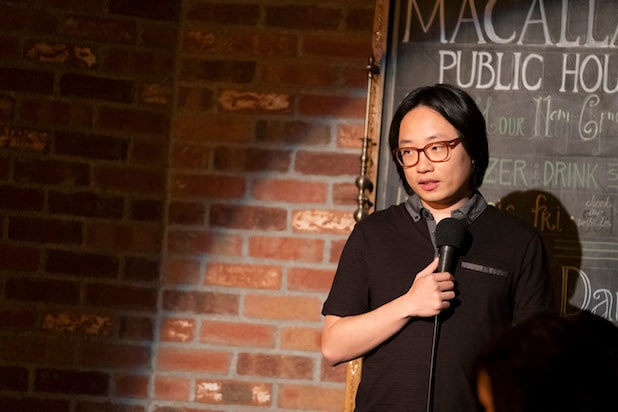 Every comedian that we know and love had to start somewhere and most likely they sucked starting out. Crazy Rich Asians and Space Force breakout Jimmy O. Yang stars with Cedric the Entertainer in The Opening Act a new film about the highs and lows of standup comedy.

Though Yang and Cedric started out in standup before transitioning to acting and are both very seasoned, in the new trailer for the film, Yang plays a new comic trying to break into 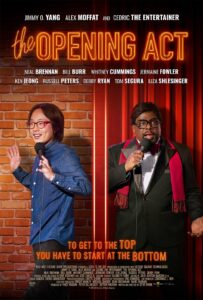 greener pastures. Cedric the Entertainer plays a comic veteran who questions whether Yang’s character has what it takes. The official synopsis is as follows:

Will Chu has it all – the job, the girl – but what’s missing is his true passion in life, to become a stand-up comedian. When he gets the opportunity he’s been waiting for, the emcee slot on the road opening for his hero Billy G., the realities of life on the stage come crashing in. Between relentless hecklers, drunk comedy groupies and hard-to-impress morning radio DJs, things get off to a rough start. Even if he can take the opportunity to learn from his idols and overcome the challenges, Will still needs to decide if he should continue with the life he has, or pursue the one he has always dreamt of – the life of a comedian.

Filled to the brim with standups and comedy stars, the film touts Ken Jeong, Bill Burr, Whitney Cummings, Alex Moffat, and Debbie Ryan among its cast. To me, this feels a little like HBO’s Crashing, but I’m excited to see what director Steve Bryne and Yang do with this plotline.

The Opening Act opens in theaters, on-demand, and digital HD on October 16th. Watch the trailer below. 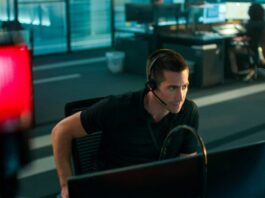 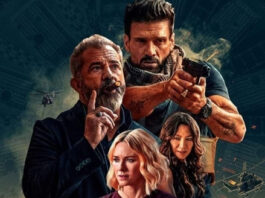 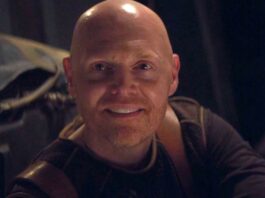