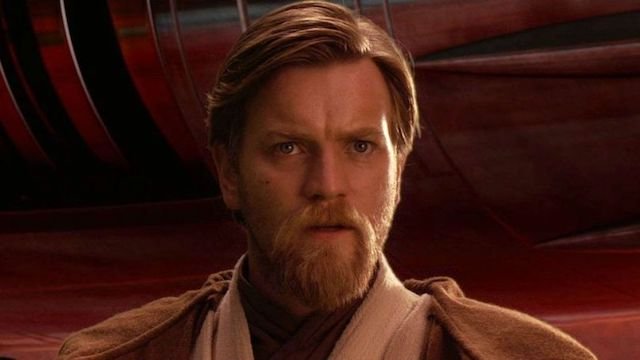 There hasn’t been a ton of official news on Disney’s upcoming Obi-Wan Kenobi spinoff. Most of what we’ve learned has come from Ewan McGregor, who has always been eager to be a Jedi knight again and can’t stop talking about the series. In an interview with ET, McGregor reveals something we definitely didn’t know before, that the series won’t be sticking around for long.

McGregor confirmed the untitled Obi-Wan Kenobi show on Disney+ will be a single standalone season. He does leave the possibility for more, however…

“As I understand, it’s a standalone season. We’ll see. Who knows?”

He adds that filming begins “spring next year”, and despite a slowdown due to COVID-19, the series could still arrive late in 2021. I’m guessing Disney will hold it until 2022, in case they want a third season of The Mandalorian to keep its usual fall release pattern.

Behind the camera is Deborah Chow, who is coming off her work on The Mandalorian, with scripts by King Arthur: Legend of the Sword writer Joby Harold.