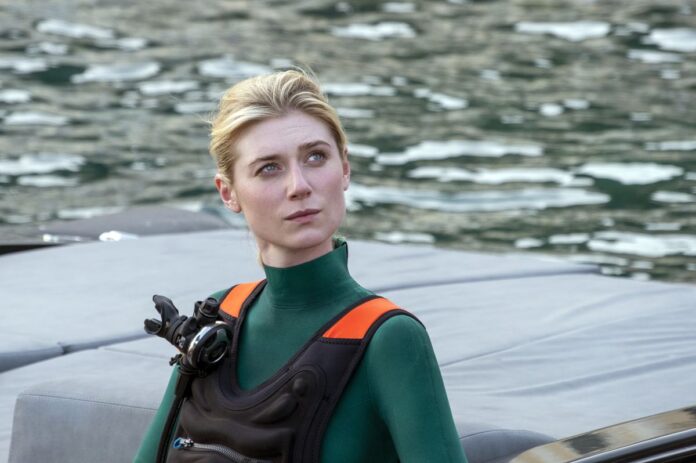 Tenet has now crossed the $200M mark, thanks to a $6.7M second weekend here in the United States, which takes the domestic total (including Canada) to $29.5M. Overseas, the film has done quite well, earning an additional $37.3M this week for $177M internationally.

Obviously, Warner Bros. would have liked to see more for such a gigantic and expensive film, which explains why they are withholding the daily numbers from analysts. But a $207M total after only a couple of full weeks of release isn’t too terrible given the circumstances, and now they’ll just have to hope longevity wins out.

Warner Bros. has shifted Wonder Woman 1984 to Christmas to give Tenet enough space to dominate theaters, while other studio films, including Candyman, have moved out of its way.  It remains to be seen what will happen when the next big movie arrives, Fox/Disney’s Death On the Nile on October 23rd. After that, it’s No Time to Die and Black Widow, and I’m not convinced they’re staying put.

Sony’s The Broken Hearts Gallery debuted with just $1.125M at 2204 theaters nationwide. Ouch. The rom-com led by rising star Geraldine Viswanathan and Stranger Things‘ Dacre Montgomery had one of the lowest premiere weekends ever for a 2000+ debut, but these are asterisk-level times we’re talking about here. I guess now we can see why Sony has also been keeping the figures on this one close to the vest. It’s a shame, too, because it’s quite the charming film and worth seeing. One of the better romantic comedies this year. Might not be worth risking your neck for, but still one to seek out eventually.