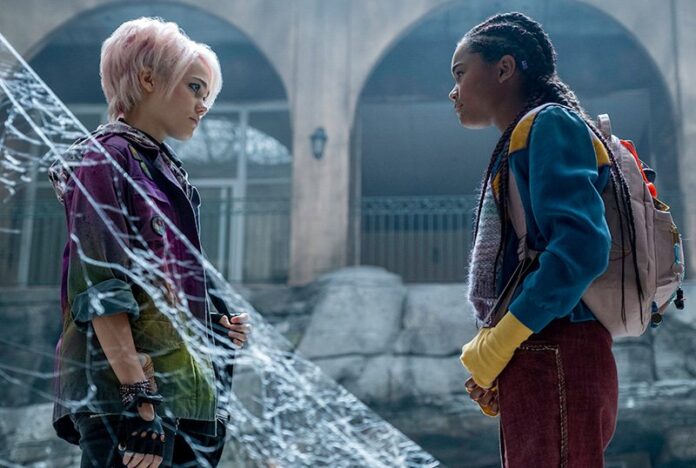 Now we know what The Babysitter’s Club was REALLY about. They were secretly part of a long line of monster hunters who have been around for thousands of years. Taking care of your kids in the day, battling monsters at night. At least, I wish there was a way to connect that with Netflix’s A Babysitter’s Guide to Monster Hunting, an actual movie that is actually coming out next month.

It sounds like an SNL or College Humor sketch idea, but A Babysitter’s Guide to Monster Hunting is a film based on a series of books by Joe Ballarini, who wrote the movie adaptation. Behind the camera is Rachel Talalay, whose creds include Tank Girl, Freddy’s Dead: The Final Nightmare, and episodes of Iron Fist and Chilling Adventures of Sabrina.

Interestingly, Ivan Reitman, creator and really the shepherd of the Ghostbusters franchise, is on board as a producer. Perhaps he sees another long-running series of films that have some fun with the supernatural world?

Review: ‘What We Found’