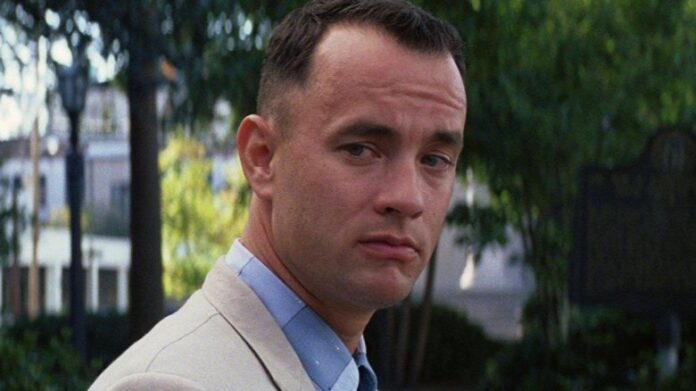 From the very beginning of Disney’s plans for a live-action Pinocchio film, Tom Hanks was their choice to play Gepetto. Of course, he was! But that was back when Paddington director Paul King was attached. He left the project last year and Robert Zemeckis stepped in, but Disney still kept Hanks on their list, setting up a potential reunion of the Forrest Gump and Castaway duo.

Deadline reports Hanks is in early talks to play Gepetto in Disney’s live-action Pinocchio. While this is pretty much exactly where things were with Hanks before, he’s now read the script and expressed to Zemeckis his desire to do the movie. Zemeckis and Chris Weitz  wrote the script. Weitz is well-known to Disney, having written Rogue One and their Cinderella remake.

Do you really know what Pinocchio is all about? Wooden puppet, wants to be a real boy, cricket as his conscience? Donkey ears? You know the drill.  Don’t expect much to change.

This will mark the fourth collaboration between Zemeckis and Hanks, having previously worked together on Forrest Gump, Castaway, and The Polar Express.