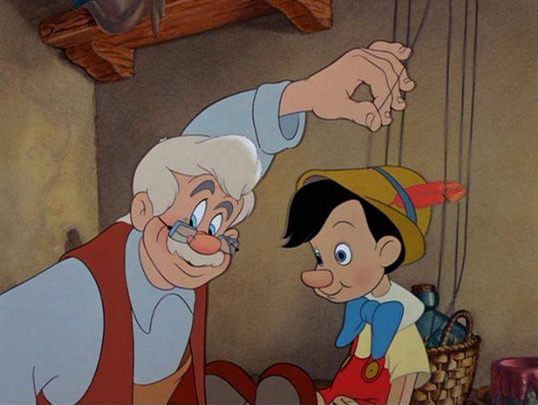 Disney may have a bunch of live-action remakes on the way, including yesterday’s reveal of Hunchback, but it appears one their biggest projects has hit a major snag. Disney’s Pinocchio film, which was anticipated largely because of the presence of Paddington director Paul King, has been delayed and may even be canceled upon news that King has dropped out.

The word comes from Seamus McGarvey, who was chosen by King to be his cinematographer on the film. McGarvey breaks down the whole mess to Discussing Film…

“I don’t think it’s a secret anymore, but the film has been canceled over the holidays, over Christmas. [King] basically pulled out of the film for family reasons. Disney is trying to find a new director, but yeah, I read those reports about Tom Hanks…and these other people. They’re trying to get it going, but I’m unlikely to be involved now because Paul King…wanted me to be his DP on the film and who knows the director that they eventually bring on…and it probably will be delayed by some time now — it probably won’t shoot until July or August, if it does at all.”


No reason was given for King’s departure, and honestly it doesn’t really matter.  Disney will want to find someone to replace him, but King was a huge draw given how beloved his Paddington movies are. Also, there’s Guillermo Del Toro’s Pinocchio film developing at Netflix, which is going to occupy a lot of attention.

Hopefully, whenever Disney gets Pinocchio going again they decide to keep Tom Hanks. Who doesn’t want to see Hanks as Gepetto?