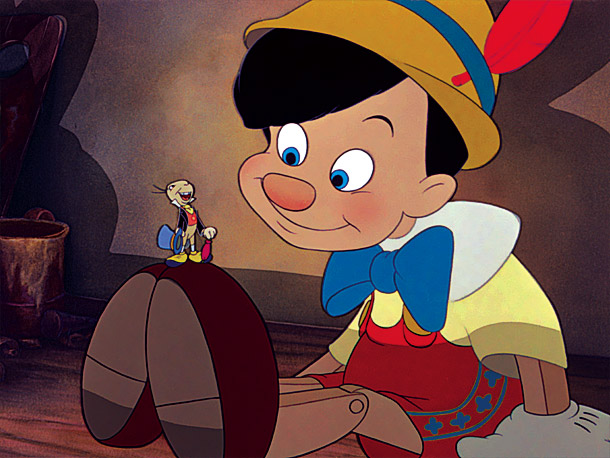 Sorry, folks. Disney’s not giving up on the live-action remakes any time soon. Why not? Well, when Aladdin and The Lion King, two films that were largely scorned in reviews, combine for over $2.5B that’s all the incentive they need. And the next up on the list is Pinocchio, which looks to have a brand new director who I’m surprised hasn’t been snapped up by Disney before.

Robert Zemeckis is in talks to direct Disney’s live-action Pinocchio film, which has been struggling to get off the ground for a while. Early this year we learned the previously-attached director, Paddington‘s Paul King, was dropping out for personal reasons. This set the project back in a big way and we haven’t heard much about it since. Variety says Zemeckis has been eyeing the Pinocchio gig since last summer, so maybe that’s why things have been quiet. Disney may have been mulling over their next move.

It’s easy to see why Disney might be hesitant. Zemeckis’ most recent film was the disastrous Welcome to Marwen, preceded by flops such as Allied and The Walk. But before that he found success as an early innovator in the use of performance capture technology, seen in films such as The Polar Express and A Christmas Carol. Disney will be hoping those experiences are what’s needed to finally make Pinocchio a reality.