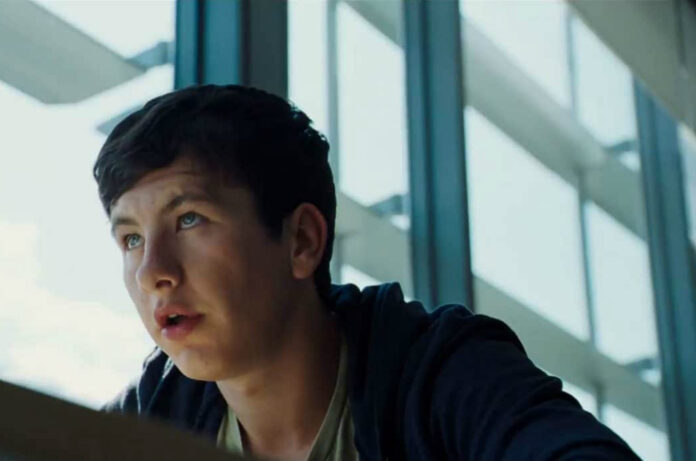 While filming on The Batman is far enough along that we got an awesome teaser, there is still casting news that we’re just now finding out about. In the official Youtube description for the footage revealed at DC Fandome, Dunkirk and American Animals actor Barry Keoghan was confirmed for the role of Stanley Merkel.

Fans of the Batman:Year One comics will recognize the name Officer Stanley Merkel. He was Jim Gordon’s first partner and would later be killed by a member of the Falcone crime family. Since this is taking place in Batman’s second year of vigilantism, Merkel’s appearance makes sense. Jeffrey Wright’s version of Jim Gordon has yet to attain the level of Commissioner and is just a regular detective in the GCPD. We also know the John Turturro is playing Carmine Falcone, so all the pieces line up here.

This marks a reunion for Keoghan and Colin Farrell who starred together in The Killing of a Sacred Deer. A tremendous movie with a creepy-ass turn by Keoghan.

I feel like with the casting of Keoghan we may see Merkel have his own downward spiral arc. He’s a tremendous actor, who will be seen next in David Lowery’s long-awaited The Green Knight and then Marvel’s The Eternals.

The Batman opens October 1st 2021, although that date seems to be up in the air.