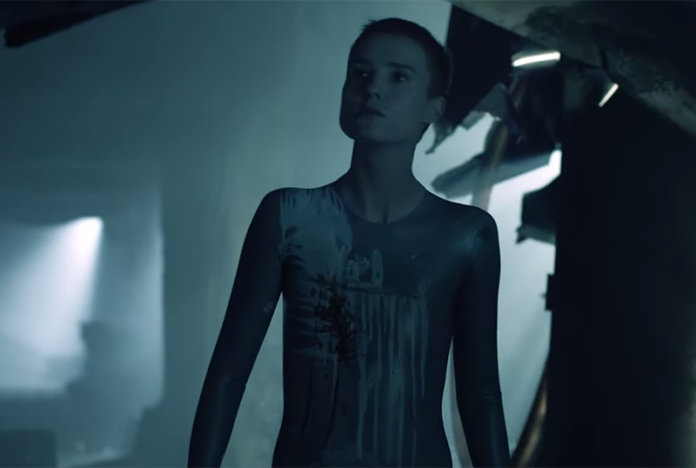 Regardless of what one thinks of Ridley Scott’s most-recent Alien films, it’s hard not to see some of their DNA in his upcoming HBO Max series, Raised by Wolves. Those who found films such as Prometheus and Alien: Covenant intriguing additions to that franchise, will want to see what Scott does with another post-apocalyptic future in which creation is key.

Exec-produced by Ridley Scott, who also directs the first episode, Raised by Wolves centers on an android tasked with raising human children, possibly clones, on an Earth that has been ravaged by war. It’s a plot not too dissimilar from the recent film, Mother, and I’m curious to see where Scott and creator Aaron Guzikowski (Prisoners) go with it. Scott directs the first episode, while his son Luke (Morgan) directs three. There are ten episodes in total.

SYNOPSIS: From executive producer Ridley Scott, Raised by Wolves centers on two androids tasked with raising human children on a mysterious virgin planet. As the burgeoning colony of humans threatens to be torn apart by religious differences, the androids learn that controlling the beliefs of humans is a treacherous and difficult task.

‘Zone 414’ Trailer: Guy Pearce Teams Up With An A.I. To Solve A Kidnapping Case