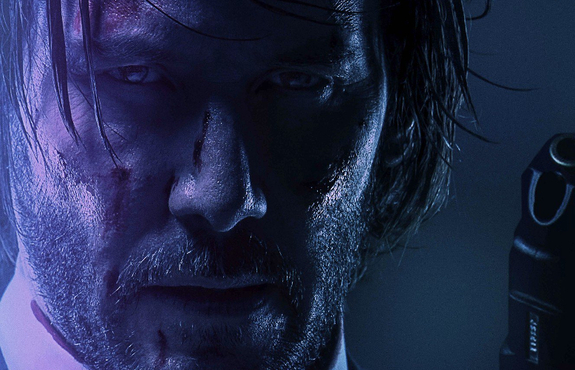 Remember when nobody thought John Wick was going to be anything? Yeah, well, we were all very wrong. Now it’s a gigantic franchise that has relit Keanu Reeves as a megastar and made a crap ton of money for Lionsgate. With three movies already in the bank, and a fourth on the way, the company’s CEO is already guaranteeing a fifth helping of the Baba Yaga.

“We’re also busy preparing scripts for the next two installments of our John Wick action franchise, with ‘John Wick 4’ slated to hit theatres Memorial Day weekend 2022. We hope to shoot both John Wick 4 & 5 back to back when Keanu becomes available early next year.”

John Wick 4, which will have Chad Stahelski back as director, had been planned for May 21st 2021, but was moved to May 27th 2022 due to the coronavirus slowing everything down. Stahelski has also been busy working on The Matrix 4 with director Lana Wachowski.

No date has been officially set for John Wick 5 and given the continued craziness going on it would be premature to do so.

Three John Wick films have combined for nearly $600M worldwide and have launched an entire universe centered on the world-renowned hitman. A TV spinoff, The Continental, is in the works, along with a feature film Ballerina that may star Chloe Grace Moretz.