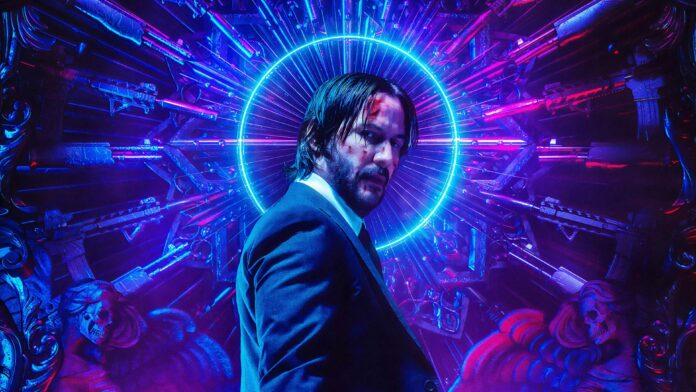 Sorry, the Keanu vs. Keanu battle between The Matrix 4 and John Wick 4? It ain’t happenin’. Lionsgate isn’t stupid, and among a ton of release date changes the biggest move of all sees the John Wick sequel headed to 2022. Finally, something has managed to scare off the Baba Yaga.

John Wick 4 had been set for May 21st 2021, which would’ve been an epic matchup Keanu Reeves blockbusters. Instead, the deadly assassin will seek his vengeance on May 27th 2022, a full year later. Damn. There have been rumblings this may happen for a while, led mostly by director Chad Stahelski who is going to be busy helping out on…what else, The Matrix 4.

Meanwhile, Lionsgate has also set a new release date for Spiral: From the Book of Saw. The unusual Chris Rock-led spinoff was to open later this month, but it too has slid a full year to May 21st 2021, the date previously occupied by John Wick 4.

An almost-forgotten movie for later this year, The Hitman’s Wife’s Bodyguard, the sequel to the hit Ryan Reynolds/Samuel L. Jackson action flick, has also felt the sting of the coronavirus. Once set for August 2020, the film will now arrive on August 20th 2021. Reynolds, Jackson, and Salma Hayek are all returning, joined by Antonio Banderas, Frank Grillo, Richard E. Grant, and Morgan Freeman. [THR]