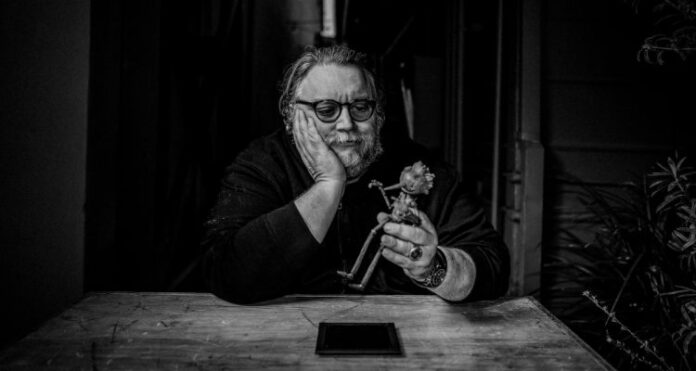 It’ll be a shock to absolutely nobody that Guillermo Del Toro’s long-developing Pinocchio movie will boast a star-studded cast. Has he ever had a bad group for any of his movies? And considering how much time has been spent putting this one together, Del Toro may have assembled his best cast yet.

“After years of pursuing this dream project, I found my perfect partner in Netflix,” said del Toro. “We have spent a long time curating a remarkable cast and crew and have been blessed by continuous support from Netflix to quietly and carefully soldier on, barely missing a beat. We all love and practice animation with great passion and believe it to be the ideal medium to retell this classic story in a completely new way.”

I believe Mann is the young actor who had a small role in 2018’s The Guernsey Literary and Potato Peel Pie Society. This will be the biggest role of his career so far.

No word on a release but production has been in the works for a while, and it may arrive sooner than expected.