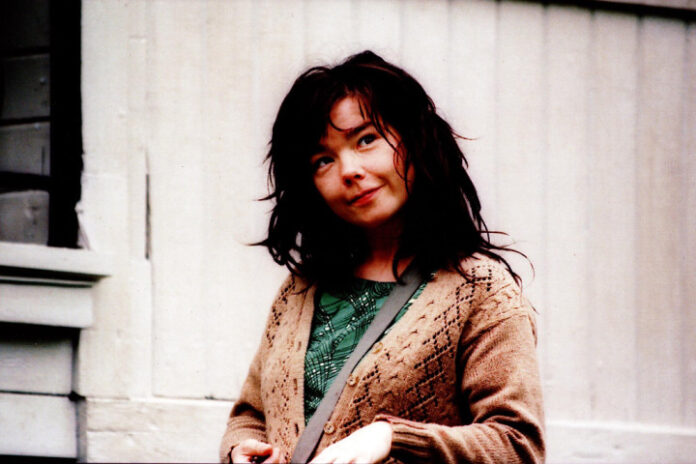 After his two features The Witch and The Lighthouse, it wouldn’t be fair to say director Robert Eggers is a star on the rise. He’s long since already arrived, putting his stamp on films that combine genuine horror with bizarre twists and memorable performances. His next film, a 10-th century Viking vengeance film titled The Northman, already has a stellar cast attached, the biggest of Eggers’ career, and now it has an unexpected addition: Björk.

That’s right, Björk is getting back in front of the camera. The Icelandic singer known for her eclectic, wide-ranging musical tastes and unique sense of style has joined The Northman, which already boasts a cast including Nicole Kidman, Anya Taylor-Joy, Willem Dafoe, Alexander Skarsgard, and Claes Bang.

Also revealed to be part of the cast today is Game of Thrones and The Last Jedi actress Kate Dickie. So this thing is just turning up aces for Eggers.

Björk has only starred in a handful of features, making a huge splash with Lars von Trier’s Dancer in the Dark. The film won the Palme d’Or at Cannes and earned Björk the Best Actress award. She hasn’t acted much at all since then so for Eggers to get her onboard is quite a coup.  I often wonder how big she might’ve been as an actress if she had stuck with it. She’s nearly as good in her debut role in 1990’s The Juniper Tree. Check it out if you can find it.  I think it’s a shame that her traumatic experience working with von Trier probably drove her away.

Check out the casting notice below.

BJÖRK IS IN ROBERT EGGERS' THE NORTHMAN (via https://t.co/OpFUcaQZt8) pic.twitter.com/ewxPEXU0cd