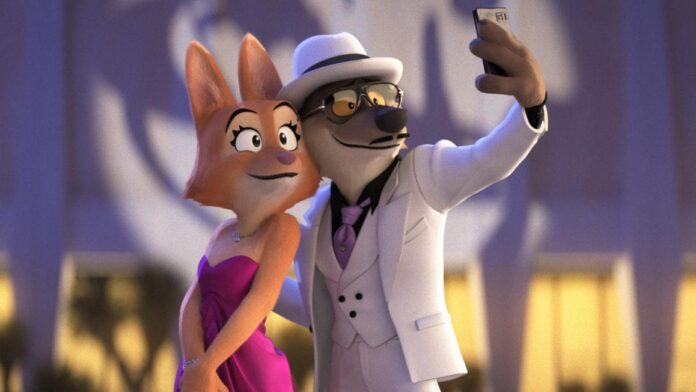 Continuing to be quite the steal for Universal in its second week, the animated film The Bad Guys held on to the top spot with $16.1M and a $44M domestic haul. Worldwide it’s even bigger success with $118M. With a drop of just 32%, this one could be hanging around for a long time…although it’s going to get trounced by Doctor Strange 2 next week.

Going into its fourth week, Sonic the Hedgehog 2 has hit $323M worldwide.

Moving into the $300M club as well is Fantastic Beasts: The Secrets of Dumbledore at $329M. Frankly, that’s horrible for a Wizarding World movie, and there’s very real doubt whether there will be another.

Beating out the only major new release was the continued box office success of A24’s buzzy Everything Everywhere All At Once. Strong word of mouth has pushed this one the last few weeks, with this one racking up $5.5M and a $35M haul. We could be looking at $50M+ when all is said and done. There’s certainly no sign of slowing down, as it actually gained 2% this weekend.

Audiences forgot to show up for the Liam Neeson/Martin Campbell assassin-with-Alzheimer’s film, Memory. A $3M debut isn’t much of a surprise given the lack of a big push, and the odd placement one week ahead of Doctor Strange 2. Plus, one has to wonder if there have just been too many similar Neeson movies over the pandemic times. This marks his fourth collaboration with Open Road and Briarcliff since 2020.