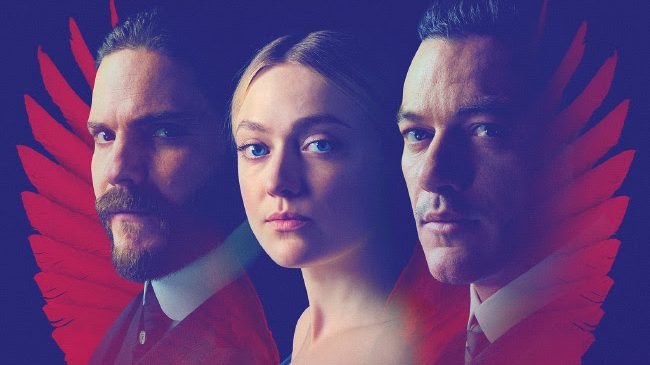 TNT has been running hot on promos of The Alienist, perhaps because the period crime drama has been away for a couple of years. But now the second season, titled Angel of Darkness, is on the horizon and a new trailer teases a sinister new mystery.

Dakota Fanning, Luke Evans, and Daniel Bruhl return for The Alienist: Angel of Darkness, which finds the lead trio of sleuths tracking a missing infant. Things are a little bit different this season, as Sara (Fanning) has opened up her own private detective agency and is taking charge of the case.

This new season brings in Frank Pugliese, a respected playwright and co-showrunner on House of Cards, to lead the way.

The two-hour season premiere of The Alienist: Angel of Darkness is July 19th on TNT.

SYNOPSIS: This season, Sara (Dakota Fanning) has opened her own private detective agency and is leading the charge on a brand-new case. She reunites with Dr. Kreizler (Daniel Brühl), the formidable alienist, and John Moore (Luke Evans), now a New York Times reporter, to find Ana Linares, the kidnapped infant daughter of the Spanish Consular. Their investigation leads them down a sinister path of murder and deceit, heading towards a dangerous and elusive killer. As in The Alienist, the series shines a light on the provocative issues of the era – the corruption of institutions, income inequality, yellow press sensationalism, and the role of women in society – themes that still resonate today.