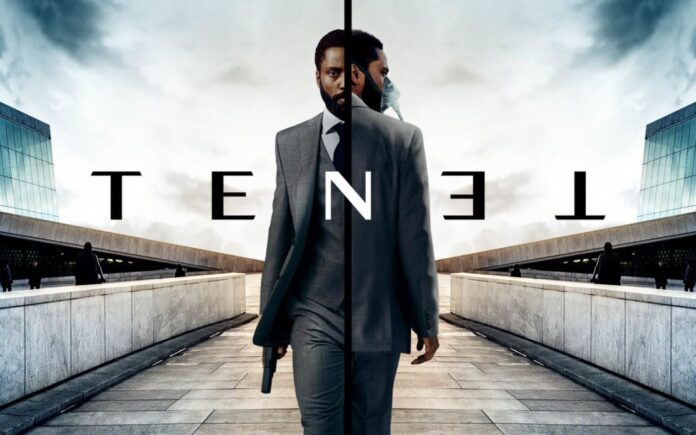 It looks like Tenet is set to continue the trend of shorter films that we’ve seen happening this year. If you tuned into this week’s Cinema Royale you know that Travis and I discussed this very phenomenon on Sunday, I did not, however, expect Christopher Nolan to be a part of it. Now, to avoid click-bait type headlines let me point out now that the film is by no means short, just shorter then Nolan’s previous efforts clocking in at just over 2 hrs and 20 minutes. Christopher Nolan started, or at least greatly contributed to the uptrend in run times over the last 20 years with each of his Batman movies clocking in at over the two hour mark, sometimes well over. I, for one, am not really for one or the other but more for having the runtime fit the story. Necessary story shouldn’t be cut but you also shouldn’t be padding your film just to fit into some box that a top-tier flick has to be over 2 hours.

There’s still time enough for this all to change. While Tenet is still reportedly due out on August 12th, word around the playground is that another delay is imminent. With COVID-19 currently having it’s comeback tour all over prematurely opening states and businesses I think we should just call it a lock that we won’t see the next mind-blowing Nolan foray for some time to come.