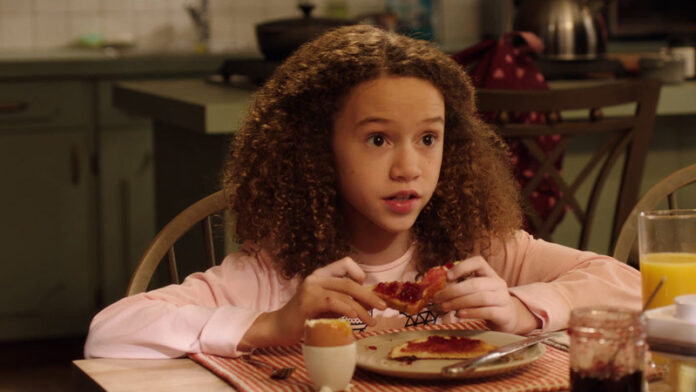 At the age of 11, Chloe Coleman is a star on the rise, having already worked with Reese Witherspoon, Nicole Kidman, Jean-Marc Vallee, Andrea Arnold, and James Cameron. Her latest film, My Spy, finds her teaming up with Dave Bautista for an action-comedy for all ages, and it streams starting today exclusively on Amazon Prime.

My Spy stars Bautista as JJ, a CIA agent who gets in over his head when his cover is blown by Sophie (Coleman), whose mother he’s been assigned to watch. To prevent being exposed, JJ befriends Sophie and they change one another’s lives.

I had a chance to speak with Coleman about working on My Spy, what it’s been like dealing with the movie’s many delays, performing action scenes with Dave Bautista, and much more.

You can check out that interview below, and find my review of My Spy here!