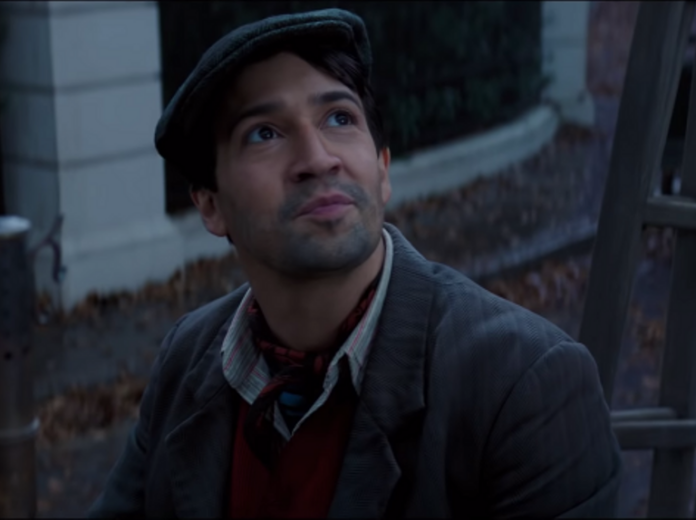 It’s official: Lin-Manuel Miranda is working on an animated musical for Disney. The rumor first surfaced at the start of the year, with Miranda expected to feature Disney’s first Latina princess or heroine. Now we know the film will take place in Colombia, and feature talents talents from Disney’s Moana and Zootopia.

“I’m actually writing a new animated musical with Disney Animation,” Miranda said. “I’m collaborating with the Zootopia guys and Jared Bush, who wrote Moana with me. It’s set in Colombia, in Latin America and that’s all I can say before Bob Iger just shows up in my home.”

Co-directing is the Zootopia team of Jared Bush, Byron Howard, and playwright/screenwriter Charise Castro Smith. Rumors are the film will be titled Encanto, and center on a Colombian girl who lacks magical powers despite her family having them.

This is turning out to be a huge week for Miranda, whose Broadway sensation Hamilton will make its screen debut on Disney+.

Also, a tiny bit of news on the new songs I'm writing for @DisneyAnimation… https://t.co/DCT1HPC4ba