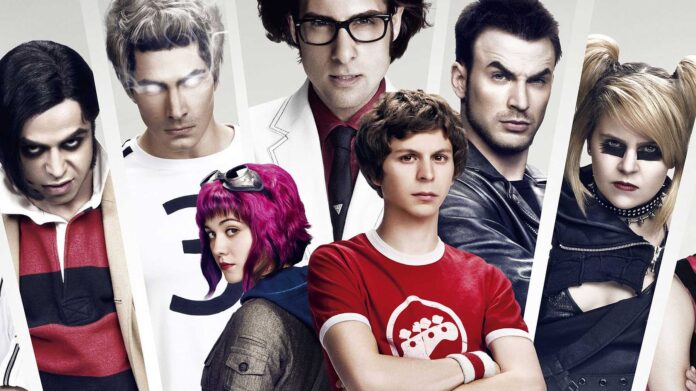 Edgar Wright’s Scott Pilgrim vs. the World is a film I hold in VERY high esteem, and with the 10th anniversary of its release right around the corner, I’ve been wondering if plans were in the works to revisit it somehow. Considered a flop when it opened, cult status soon followed but there was never any serious talk of a live-action sequel. While that doesn’t seem to be possible, Wright recently teased to EW (via ThePlaylist) that more Scott Pilgrim could happen…in anime form.

It was during a script read of Scott Pilgrim vs. the World, one attended by Wright and much of the cast, that he dropped news of an animated followup, one that would be done in anime style…

“There’s some plans—and there’s nothing official yet—but there are some plans to revisit the material in an animation way. We’ve been talking with [Bryan Lee O’Malley, creator] and with [Jared LeBoff, executive producer] for a while [about]: What if we did something with the books in anime form? It’s being discussed as we speak.” 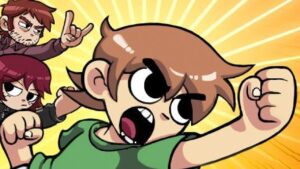 There were six volumes of O’Malley’s Scott Pilgrim graphic novels, so there’s plenty of ground to cover if they wanted to do sequels. And the anime medium is perfect because O’Malley’s art style was largely influenced by Japanese animation.

Nothing is official, however, so who knows if this happens. Hopefully there will be such an outpouring of love for Scott Pilgrim vs. the World over the next couple of months that it would be foolish not strike while the iron is hot. Hopefully this also means a return of the awesome Scott Pilgrim video game.